Bhumi reaches out to school students to raise awareness on climate conservation! 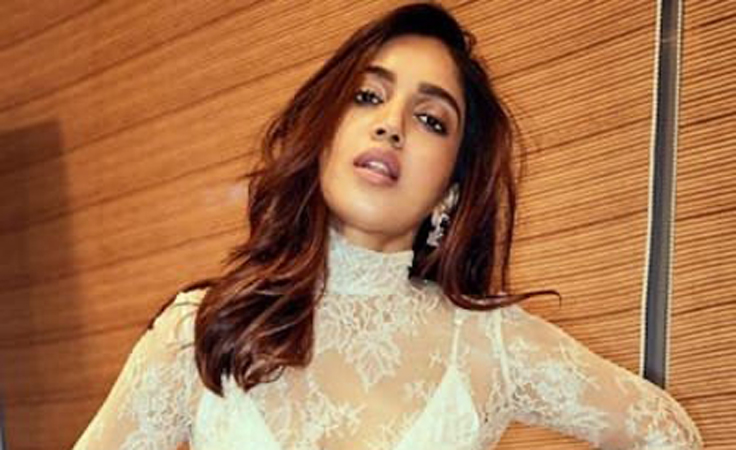 Actress Bhumi Pednekar is an environmentally conscious citizen who has taken up climate conservation as a cause to raise awareness among fellow Indians.

Bhumi has launched a lauded online and offline initiative called Climate Warrior through which she is mobilising citizens of India to contribute towards protecting the environment.

Now, Bhumi Pednekar is reaching out to school students to involve them towards climate conservation and has collaborated with a key global initiative, Climate Action Project, which reaches out to 10 million students across 107 countries!

Bhumi says, “The changes we are observing are a real and are an undeniable threat to our entire civilization. This current year we have witnessed the Australian bushfires burning 18 million hectares of land, one billion animals were killed and many endangered species in the country were driven to extinction. We saw the Oil spill in Russia’s Arctic region, Uttarakhand forest fires burning 51 hectares of land, we faced the Cyclone Amphan in West Bengal and Odisha, strongest to hit the West Bengal in over a decade, with 86 deaths in the state and finally we witness the California wildfires, where 3,154,107 total acres burned.”

She urges students to come forward and raise their voice on climate conservation globally.

Bhumi says, “The effects are already visible and will be catastrophic unless we act now. We need everyone joining hands together to ensure that we leave behind barrels of hope and prosperity for the current generations and generations to come and education is the significant channel to achieve this goal. Let us join hands and us make a difference.” The Climate Action project was launched in October 2020 and is supported by governments in 15 countries. The project is free, student-centred and aims to lead to a change of behaviour through education. The project has collaborated with WWF and NASA and allows teachers to connect and interact with other teachers from every continent.