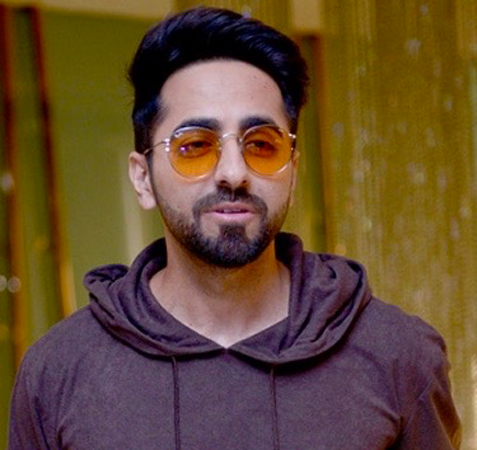 Actor Ayushmann Khurrana is going through a massive physical transformation for his next, a progressive love story being directed by Abhishek Kapoor.

He is currently in Chandigarh going through intense training sessions to become a cross-functional athlete and he has been hiding his change on social media. Ayushmann has flown his personal trainer Rakesh Udiyar to Chandigarh to achieve his desired physique.

“Ayushmann has been extremely regimented about his training routine and he has now flown his trainer Rakesh to Chandigarh so that he can achieve the physique for the film. It’s literally a race to the finish now. Rakesh understands Ayushmann thoroughly, having worked with him for years and he has been extremely clued in about this film’s look. Ayushmann has to flaunt a certain physique on the screen that he has never attempted and Rakesh has been guiding him through the journey”, adds a source.

The source adds, “Rakesh was previously training him virtually given the pandemic but now Ayushmann has flown him to Chandigarh. After self-quarantining and going through COVID-19 test which has come negative, Rakesh is pushing Ayushmann to pump iron through face to face sessions. The next few weeks will be excruciating for him but as the saying goes no pain, no gain! Ayushmann is hell-bent on getting a certain physique and Rakesh understands his intention. He will push him hard to ensure that Ayushmann gets the body he wants to make audiences believe that he can be a cross-functional athlete.”

When contacted, his trainer Rakesh confirmed the story by saying, “Yes, I’m in Chandigarh right now. Training is underway.” He, however, did not divulge any more details on the same. In addition to prepping for his film, the young icon recently joined hands with UNICEF and has joined them as a celebrity advocate for ending violence against children in India.