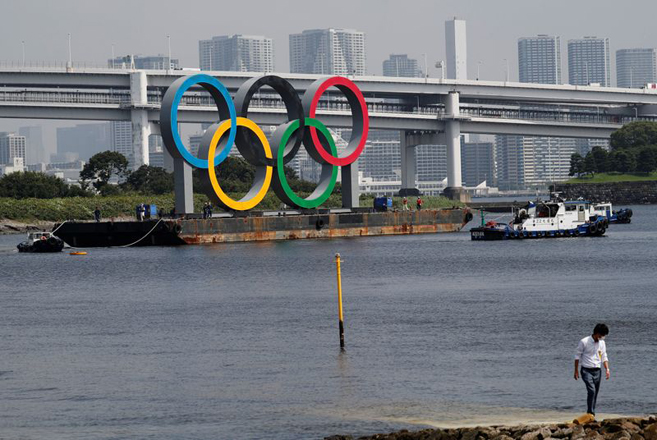 TOKYO: Organisers of the Tokyo Olympics on Friday proposed a raft of measures to hold a streamlined Summer Games next year, including a shorter opening period for training venues and scaling back staff for the torch relay. The Games, originally scheduled to start this summer, were postponed for a year by the International Olympic Committee and the Japanese government due to the coronavirus pandemic. Since then, organisers and government officials have been looking at ways to reduce costs, simplify the Games and safeguard athletes and spectators against the virus. New Prime Minister Yoshihide Suga, who sees tourism as key to a revival of Japan’s badly-hit economy, has been clear that holding the Olympics is of major importance to his government. Tokyo 2020 President Yoshiro Mori said at a briefing on Friday that Suga had told him holding a successful Games was a No.1 priority. Mori also said organisers planned to report the amount of costs to be cut through the simplification measures in October.