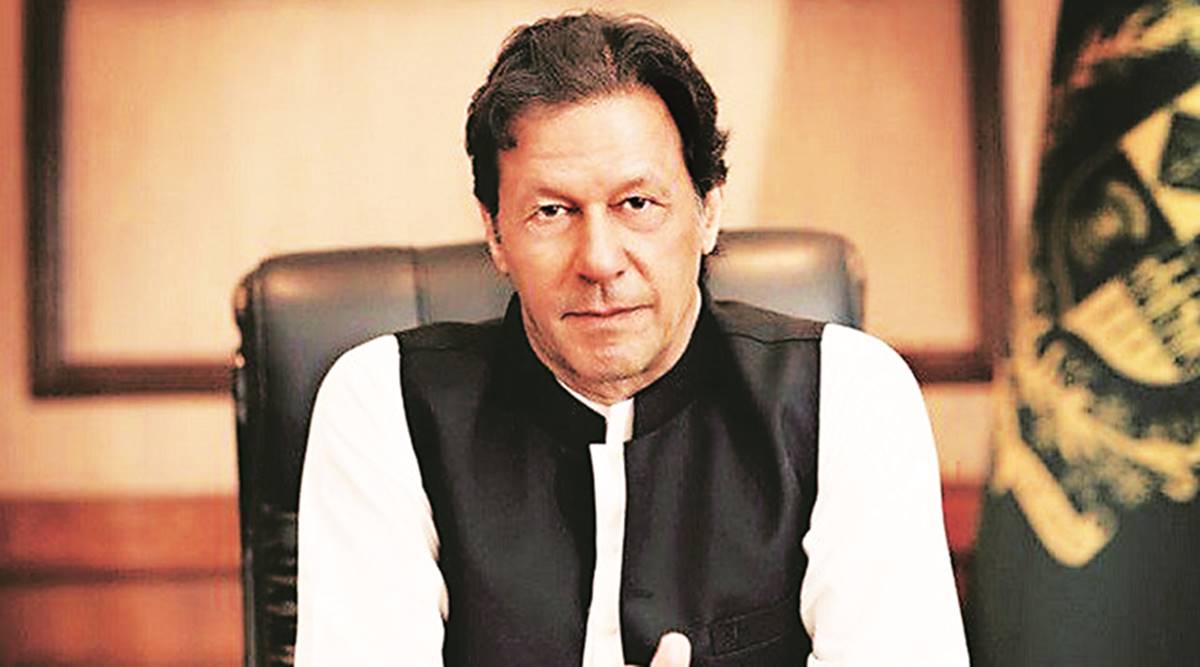 The smart lockdown policy of Prime Minister Imran Khan during the COVID-19 pandemic in the country worked positively compared to the other countries. This was stated by All Pakistan Anjman Tajran, President Muhammad Ajmal Baloch while talking to APP here Friday. He said, “the government has controlled the pandemic, spread of COVID-19 and its affects due to successful smart lock-down”. He pointed out that the small and medium traders and industrialist badly affected by COVID-19 as most of the traders run their businesses on credit. He also lauded the government’s step to provide cash of Rs 12000 each to poor across the country to enable them to purchase house hold items besides he said a large number of philanthropists also distributed grocery items among the needy. Ajmal Baloch however said that the government should have provided more relief especially for small traders who were affected much by the pandemic. He suggested that the traders doing business on rental basis at government property should be given three to four months rental relief. He said that most of the hotels and shops were still closed despite removal of ban in the country after the situation of corona virus gets better added that owners were not able to re-open their businesses due to financial crisis. He said that the business of Marriage Halls was badly affected and most of the businesses related to this also remained closed. To a question, Ajmal Baloch said the traders were ready to pay taxes but they want the taxation system to be improved.