Two civilians, including an eight-year-old boy, were injured after Indian troops violated the ceasefire agreement again along the Line of Control on Friday. 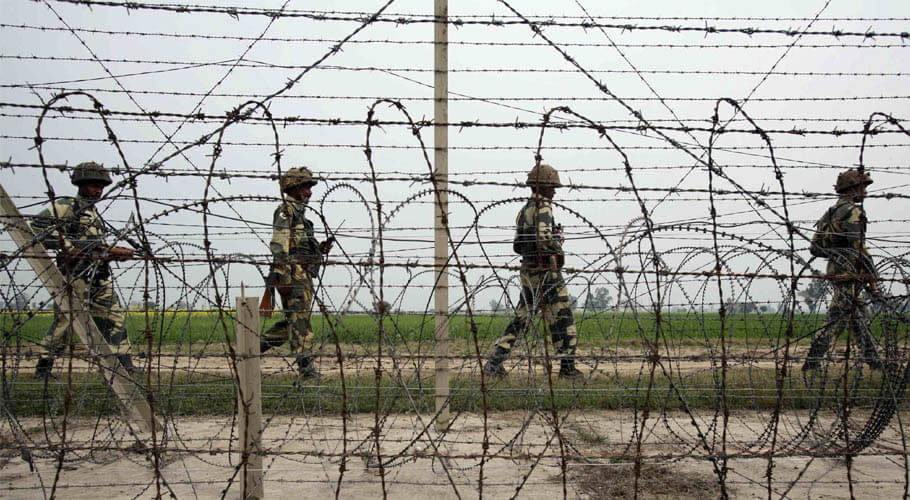 According to a statement issued by Inter-Services Public Relations, “Indian Army troops unprovoked ceasefire violation along LoC in Baroh Sector had targeted the civil population,” the military’s media wing said in the statement. The ISPR said Indian troops have committed ceasefire violations at least 2,340 times in 2020.

On Thursday, a spokesperson for the Pakistan military informed the diplomats visiting the LoC that the ceasefire violations by India have shot up since 2014.

“Human rights situation in occupied Kashmir is alarming,” the DG ISPR Maj Gen Babar Iftikhar told the envoys during a visit to the Jora sector along the LoC.

Indian forces were deliberately targeting civilians on the LoC, Maj Gen Iftikhar told the delegation of ambassadors, defense attachés, and the representatives of international organizations stationed in the federal capital from some two dozen countries.

He informed them that India was carrying out the CFVs to divert the world’s attention from Kashmir — the Muslim-majority Himalayan region which had its special status under Articles 370 and 35A revoked by New Delhi more than a whopping 400 days ago — as well as what was happening to minorities in the South Asian nation.