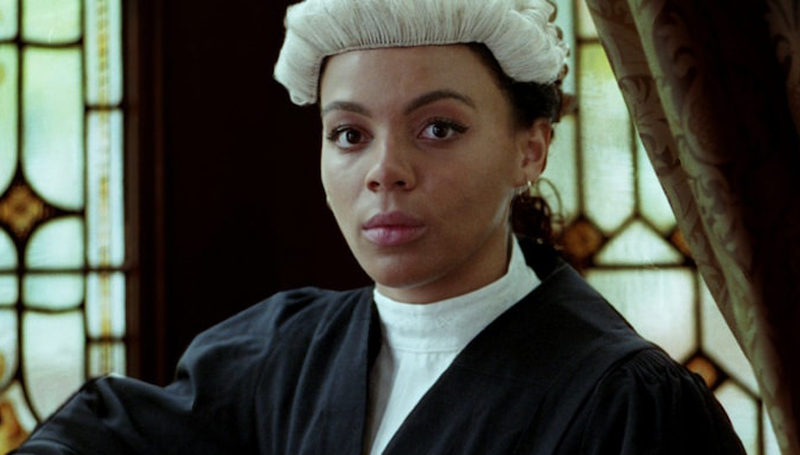 The acting head of the UK’s court service has apologised after a black barrister was mistaken for a defendant three times in one day.

Alexandra Wilson, a criminal and family barrister and author of In Black And White, a memoir of her career so far, tweeted that she was “absolutely exhausted” after staff at the court repeatedly failed to recognise she worked in the legal profession.

Kevin Sadler, the acting chief executive of Her Majesty’s Courts and Tribunals Service apologised to Ms Wilson and said it was “totally unacceptable behaviour” and he would be investigating the role of his staff in the incident. I thought I’d explain what happened today because I’m absolutely exhausted and tbh I think a light needs to be shone on this. Especially given so many people like me seem to experience the same thing.

Ms Wilson said when she arrived at court on Wednesday the security officer first asked for her name so he could find it on the list of defendants. “I explained I was a barrister. He apologised and guided me through security,” she said. “At this point I tried to shrug it off as an innocent mistake.”

After meeting with her client, she then tried to enter the courtroom to discuss the case with the prosecutor.

In just 3 months I’ll be defending and prosecuting in the Courts of England and Wales. I’m 24. I’m mixed-race. I’m from Essex. I’m not posh. I worked hard and NEVER listened when people said the Bar wasn’t for people like me.