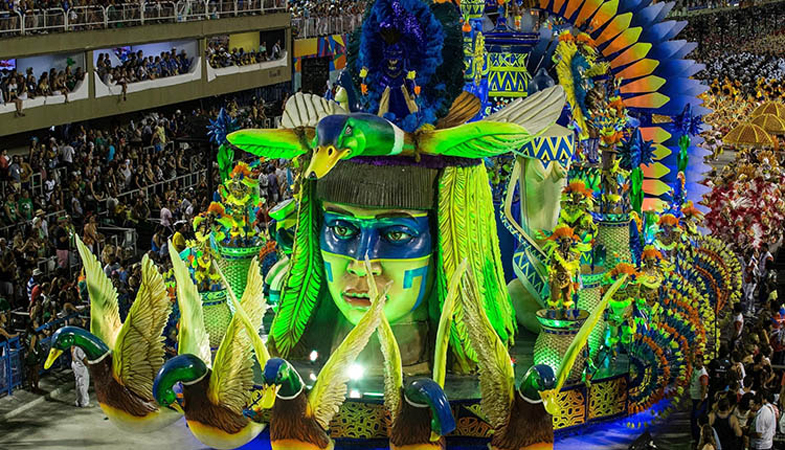 Samba schools in Rio de Janeiro decided on Thursday to delay Brazil’s most famous Carnival parade that would normally have been held in February 2021, as the country grapples with the second-deadliest coronavirus outbreak in the world.

Liesa, the independent samba league, did not give a new date for the festival, saying it would depend on a vaccine. 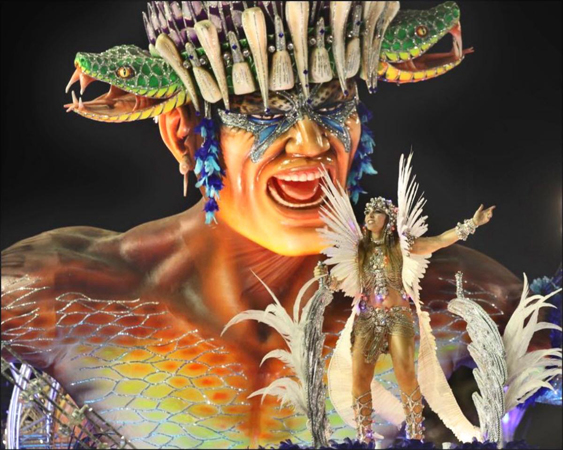 Castanheira said the 2021 Carnival parade could only be delayed until January 2022 at most, so as not to interfere with the following year’s parade.

Brazil’s top 13 samba schools normally parade through the Sambadrome before up to 90,000 local residents, tourists and VIPs celebrating Carnival, with the date changing annually as the festival precedes the Roman Catholic period of Lent.