Haven’t taken such a long holiday in the last 30 years: Salman Khan 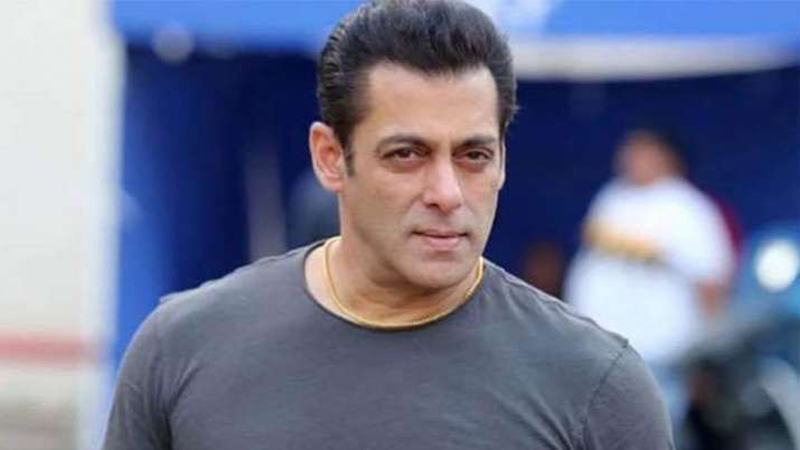 On Thursday, Salman Khan unveiled the fourteenth season of Bigg Boss with a virtual press conference.

Apart from the creative forces, the host was joined by former contestants Hina Khan, Sidharth Shukla and Gauahar Khan. The trio would be part of the new season but fans are yet to know about their role on the show.

The winner of last season, Sidharth Shukla, joined Salman Khan for a chat. Shukla took the opportunity to quiz the Bollywood superstar on his lockdown experience. Salman shared that they moved to their Panvel farm before the lockdown as his parents are old, and he didn’t want to put them at risk. He revealed that they indulged in a lot of outdoor activities there, and even cultivated rice. The actor shared that it was stressful not knowing when work would resume.

On being asked by Shukla what he missed the most during these last few months, Khan revealed that he had not stepped out for the last six months. He shared that this was the first day he stepped out to shoot, as the promos for Bigg Boss 14 were shot at his farm house.

“My biggest frustration is that I did not work for so long. I haven’t taken such a long holiday in the last 30 years as I did in this period. It was a forceful chutti for me. I didn’t know what would happen. There is nothing better than honest work. Treat it as a hobby and you will enjoy it,” he said. The Tiger Zinda Hai actor further advised everyone that while it was important to resume work, one has to take precautions if they have family who could be at potential risk. Sharing that he was apprehensive when he came on sets for the first time, Salman Khan said, “I am scared to be back on the sets. Everyone is in masks, PPE kits and gloves. However, people do come close when they have to put the mic. I am scared of sneezes and even kisses.”

He further mentioned that since he has elderly parents, Helen aunty and his toddler niece at home, it is important to remain safe. “We might be able to fight it, but our families may not. You can put them at risk even when you hug them. They will survive, but we wouldn’t want them to face the stress. You shouldn’t take panga with the unseen, which has kind of stopped the whole world.”