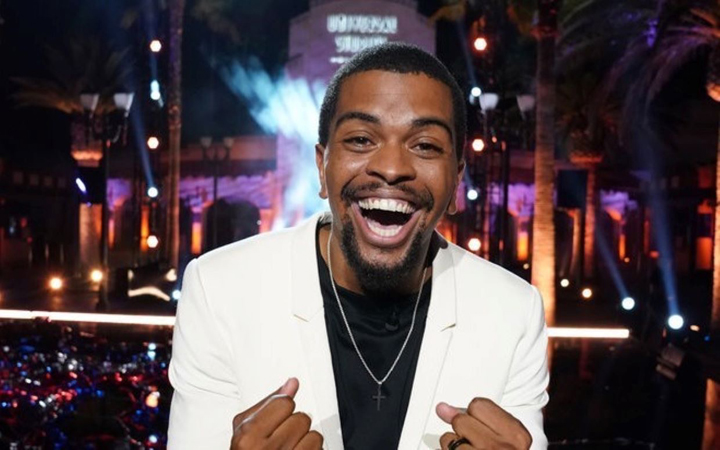 Brandon Leake has been announced as the winner of America’s Got Talent Season 15. Brandon captivated the judges and the audience throughout the show with his emotional spoken word performances. Singing duo Broken Roots finished in second place, and singer Christina Rae finished came third. In the finale, Brandon performed an emotional spoken word piece about his daughter. Early on in the competition, he managed to impress all the judges and even earned a golden buzzer from judge Howie Mandel. Meghan Markle made a surprise virtual appearance during the finale as she lent her support to one of the contestants named Archie. “Just wanted to let you know that we’ve been so moved by your story and we’ve been cheering you on every week and it’s not just because we’re partial to the name,” she said. Meghan Markle and Prince Harry’s one-year-old son is also named Archie. Mumbai based dance group V.Unbeatable, who won the second season of America’s Got Talent: The Champions in February, also gave a performance in the finale as they collaborated with Indian dancing duo Bad Salsa Group. Hosted by Terry Crews, the fifteenth season of the reality show was judged by Sofía Vergara, Simon Cowell, Howie Mandel and Heidi Klum. The production of this season was impacted by the coronavirus pandemic. The crew resumed shooting after the forced hiatus with new safety measures in place.