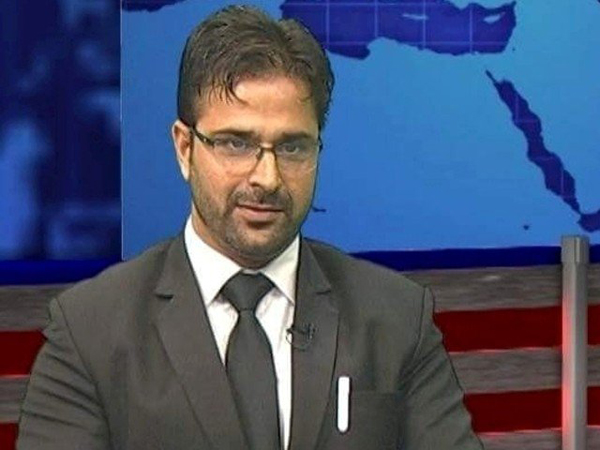 Pakistan on Friday strongly condemned and sought independent investigation into the gruesome killing of prominent Kashmiri lawyer and activist, Babar Qadri, who was shot dead by unidentified attackers in Srinagar, Indian Illegally Occupied Jammu and Kashmir (IIOJK) on Thursday. “Another voice critical of Indian atrocities and human rights’ violations in IIOJK has been silenced through an extra-judicial murder,” a Foreign Office statement issued here said. “The authorities in IIOJK have snapped draconian laws including Unauthorized Activities Prevention Act (UAPA), Public Safety Act (PSA) and Armed Forces Special Powers Act (AFSPA), to silence any dissenting voice,” it said. “More than 300 Kashmiris have been extra-judicially killed during the last one year in fake encounters and so-called ‘cordon and search’ operations. Babar Qadri is another Kashmiri victim of the Indian state terrorism,” it added. India must realize that brutalization of Kashmiri people cannot weaken their resolve for freedom from illegal Indian occupation and their inalienable right to self-determination, the statement said. “Pakistan calls upon the international community, particularly the United Nations and international human rights bodies to hold India accountable for these serious crimes against innocent Kashmiri people.”