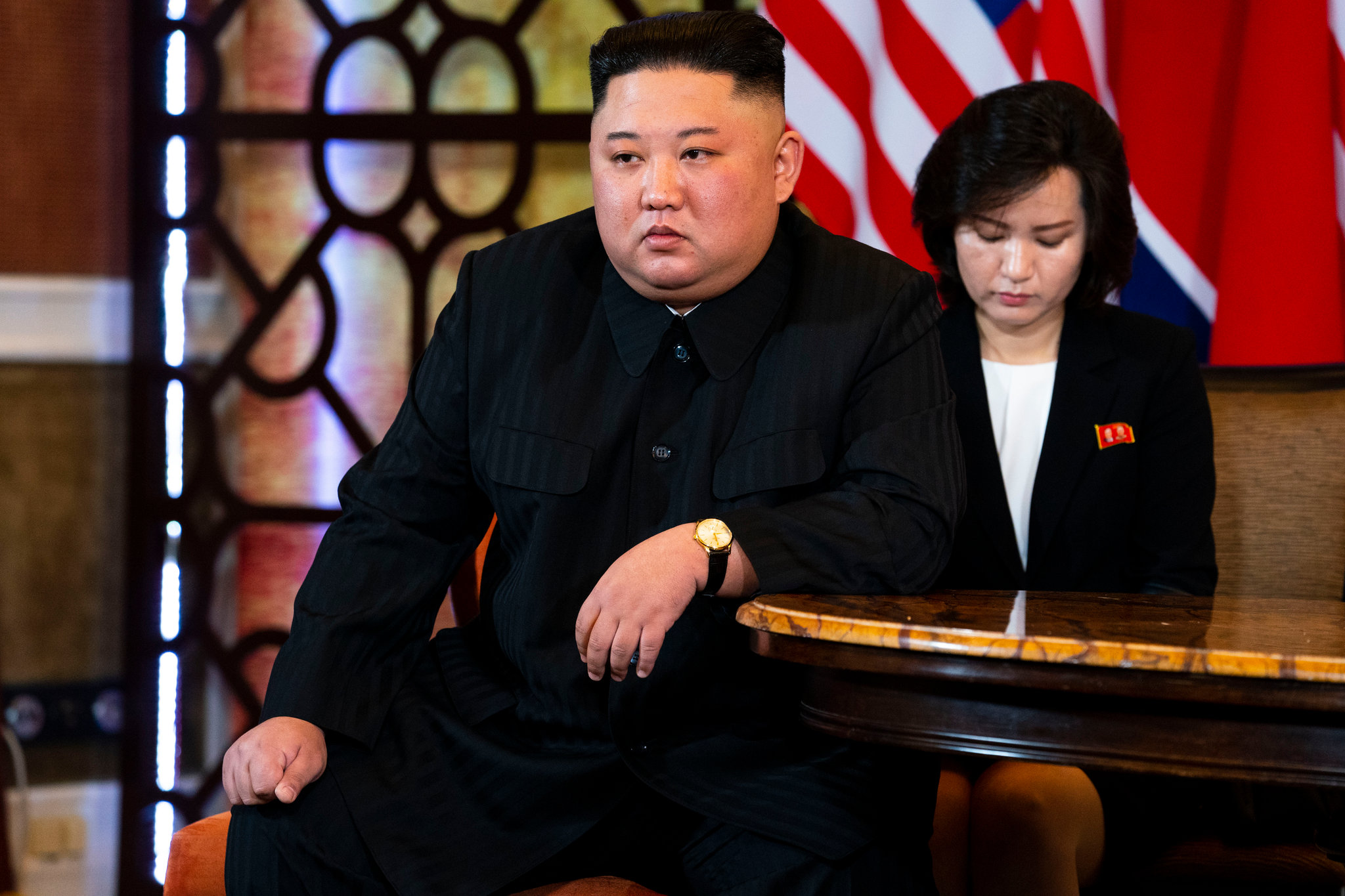 The military confirmed earlier news reports that a South Korean fisheries official had been shot dead by North Korean troops after apparently attempting to defect across the two countries’ maritime border.

“North Korea found the man in its waters and committed an act of brutality by shooting at him and burning his body, according to our military’s thorough analysis of diverse intelligence,” the defence ministry said in a statement published by Yonhap news agency.

The ministry alleges that North Korean soldiers shot the officer and then sprayed oil all over his body and set him on fire.

General Robert Abrams, the commander of U.S. troops in South Korea, said last month that North Korea had put special forces along its border with China to keep smugglers out and that they had “shoot-to-kill orders in place” aimed at preventing the virus from entering the country.

North Korea has steadfastly said there hasn’t been a single virus case in its territory, a claim widely disputed by foreign experts. Observers say a pandemic could cause devastating consequences in North Korea because of its broken public health care system and a chronic shortage of medical supplies.