Umar Gul, Imran Farhat to retire from all forms of cricket

Pakistani cricketers Umar Gul and Imran Farhat have decided to quit all forms of cricket during or after the upcoming domestic season. 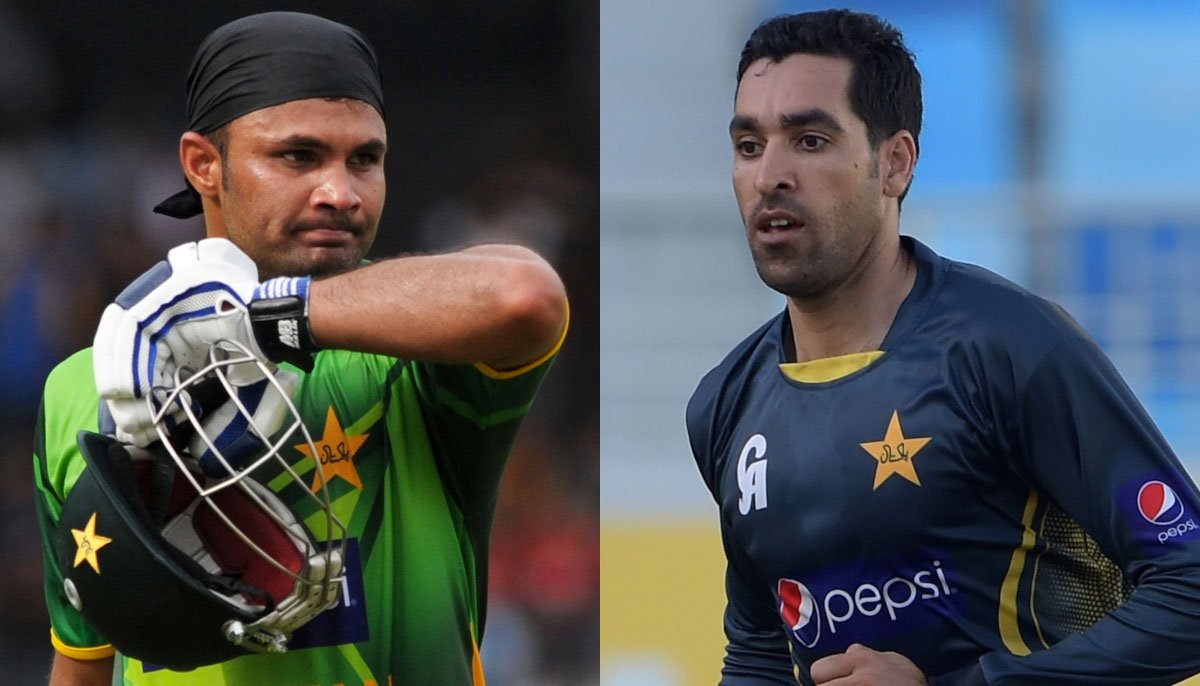 Both players are part of the Balochistan squad and had coaching offers this season but decided to play on but confirmed to not play beyond the 2020-21 season.

Imran Farhat says that now he has decided to join the coaching profession.

“I want to bring the youth forward, there are already coaching offers but I want to come in with full preparation,” he said.

Cricket fans will be able to see Umar Gul bowling for the last time in the National T20 Cup starting September 30 in Multan.

Umar Gul has also confirmed to the media that he is retiring from both international and domestic cricket and may formally announce his retirement in the middle or at the end of the National T20 Cup.

Gul has also decided to hang up his boots although a formal announcement is expected during or after the National T20 Cup which begins on 30th September. Gul was once considered as the world’s best T20I bowler and represented Pakistan in 47 Tests, 130 ODIs and 60 T20Is.

He marked his arrival in international cricket against arch-rivals India in the 2003-04 series and played his last match for the national team in 2016. He is Pakistan’s second-highest wicket-taker (85) in T20Is behind only Shahid Afridi (97).

The fast bowler had spoken about life after cricket as he expressed his intentions to become a coach after concluding his playing days.