The State Bank of Pakistan (SBP) announced that the foreign reserves held by the central bank declined 0.9 percent on a weekly basis. 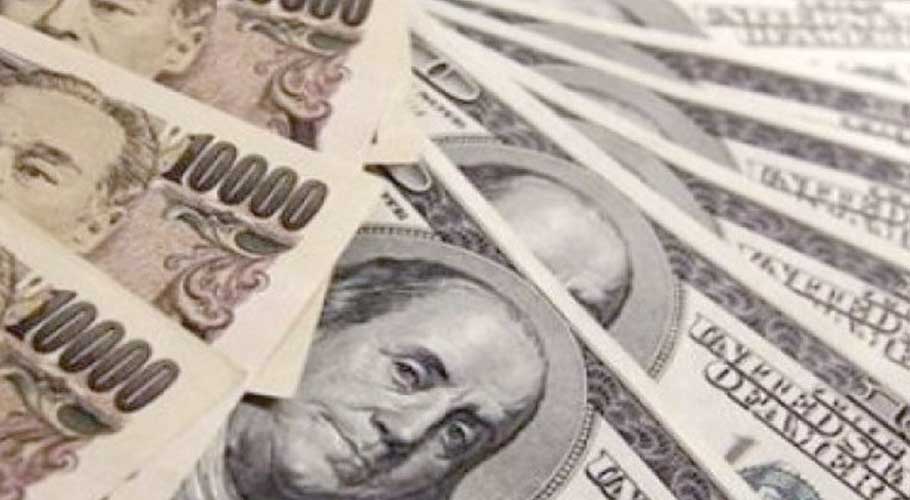 According to a statement issued by the central bank, the fall came on the back of the government’s external debt repayments.

Giving a break-up of the overseas reserves place, the state financial institution holds reserves of US$ 12,701.6 million as in comparison with US$7,202.1 million reserves held by business banks.

Earlier on September 17, the State Financial institution of Pakistan’s (SBP) web reserves elevated by $13 million to $12.82 billion through the week ending on 11th of September.

Earlier on September 17, the State Bank of Pakistan’s (SBP) net reserves increased by $13 million to $12.82 billion during the week ending on 11th of September. The SBP in a statement said that the overall foreign reserves of the country stood at $19.95 billion.

Pakistan received the first loan tranche of $991.4 million from the International Monetary Fund (IMF) on July 9 last year, which helped bolster the reserves. In late December, the IMF released the second loan tranche of around $454 million.