The office of Prime Minister Imran Khan has launched a new Twitter handle to share news and information about the premier in the Arabic language. 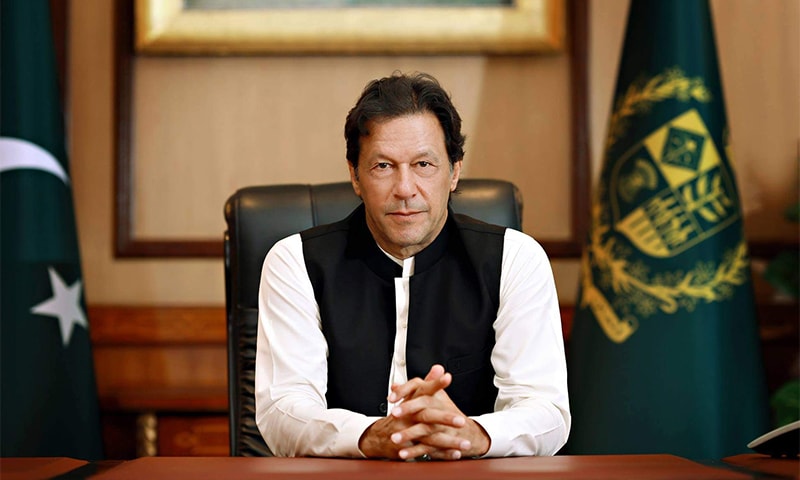 This account with the handle of @ArabicIk was created in May 2020 and the first tweet from this account was made on September 20, in which Prime Minister Imran Khan mentioned his political struggle while giving an interview to ARY News Channel.

According to Imran Ghazali, head of the digital media wing of the Ministry of Information, the account is being run voluntarily by Dr Arsalan Khalid, the PM’s focal person for digital media.