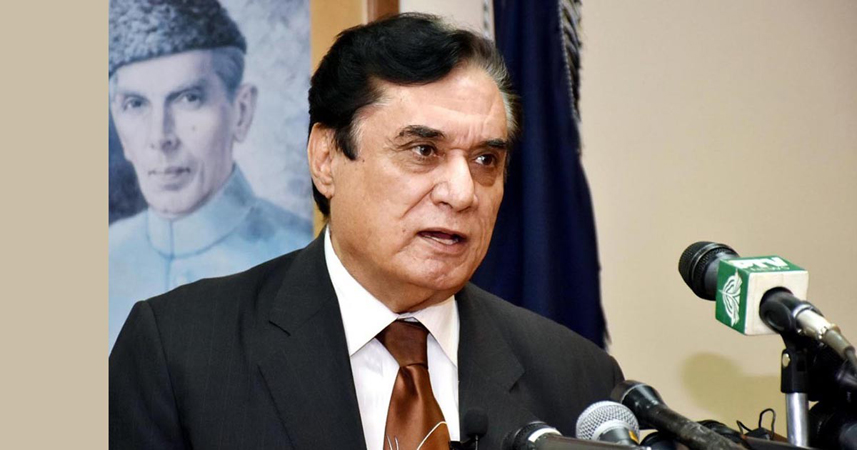 National Accountability Bureau (NAB) Chairman Justice (r) Javed Iqbal reiterated his firm resolve of not sparing the corrupt, and depositing the looted money to national exchequer. Talking during an open katchery, he assured the complainants to resolve their corruption-related complaints as per NAB laws as he firmly believes in across the board accountability. The chairman said he was committed to implementing the principle of ‘Accountability for All’ without any pressure or influence. The Chairman listened the public complaints and issued on spot directions of resolving the complaints. It merits mentioning here that the chairman NAB had promised directly hearing out complaints the public may have about corruption. He directed relevant directorate of NAB that complaint should be properly maintained and computerized.