* No Covid-affected person on ventilator in AJK and Balochistan 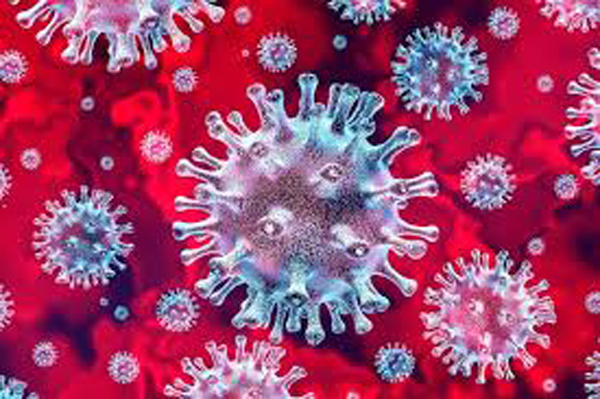 The total active Covid-19 cases in Pakistan on Wednesday were recorded 7,388 as 799 more people tested positive for the deadly virus during the last 24 hours.

Five coronavirus patients, who were under treatment in hospital died on Wednesday, according to the latest update issued by the National command and Operation Center (NCOC).

No Covid-affected person was on ventilator in Azad Jammu and Kashmir (AJK) and Balochistan, while 103 ventilators elsewhere in Pakistan, out of 1,912 allocated for COVID-19 patients, were occupied.

Around 294,392 people have recovered from the disease so far across Pakistan making it a significant count with over 90 percent recovery ratio of the affected patients.

A total of 3,306,515 corona tests have been conducted so far, while 735 hospitals are equipped with COVID facilities. Some 872 corona patients were admitted in hospitals across the country.

Sindh reported 401 coronavirus cases and six deaths during the last 24 hours, according to Chief Minister Murad Ali Shah. In a statement, he said 16,093 tests were conducted during this period. With the new cases, the provincial total has risen to 135,246 while the death toll is 2,477.

Islamabad, Gilgit-Baltistan and Azad Jammu and Kashmir have collectively reported 97 coronavirus cases and one death during the last 24 hours.

Here is a breakdown of the cases and deaths recorded: Islamabad: 42 cases, 1 death, GB: 30 cases, AJK: 25 cases Pakistan reported 476 coronavirus recoveries during the last 24 hours, according to the government’s portal for tracking the spread of the virus in the country. The total has risen to 294,392 while the recovery rate is 95.5 per cent. Significant build up in covid testing done to carry out sentinel testing at educational institutions in order to identify early trends, if any. 42,299 tests carried out yesterday which is by far the highest ever. Positivity ratio continues to be stable below 2%.