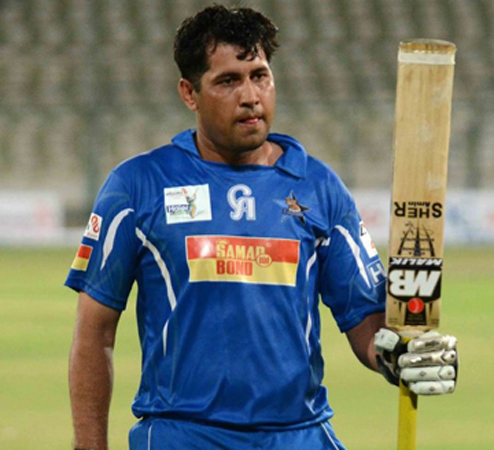 LAHORE: Asif Afridi, member of Khyber Pakhtunkhwa First XI squad for the National T20 Cup, has been quarantined after he was found to have breached the bio-secure protocols, it was announced on Thursday. The 33-year-old violated the social distancing protocols during a meeting with his friend in the team hotel lobby and, as such, he will now undergo an isolation as well as a Covid-19 test, the cost of which he will have to bear. After testing negative, Asif will re-integrate with his side. Asif Afridi said: “I sincerely apologise for my actions. These protocols have been designed for the safety of all participants and it is mandatory on everyone to abide by them to ensure health of everyone involved in the competition. In this case, I have let myself down but will be extremely careful in future.” The tournament will commence in Multan on 30 September, before it moves to Rawalpindi for second round action from 9-18 October.