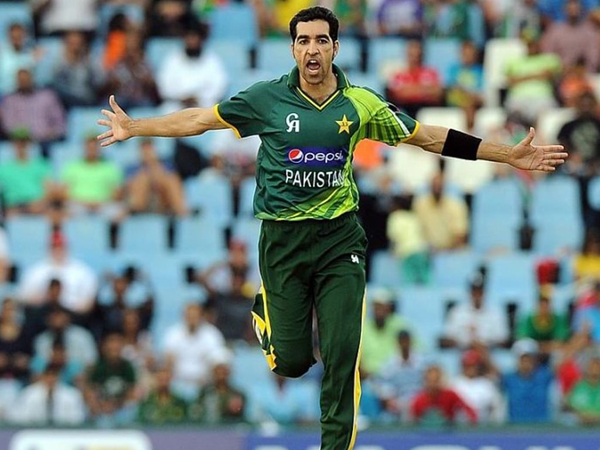 LAHORE: Umar Gul has decided to retire from all forms of cricket and is keen to pursue a career in cricket coaching. The upcoming National T20 Cup, which will be held in Multan and Rawalpindi from September 30 to October 18, will be the pacer’s last tournament as a player. The Peshawar-born pacer is part of Balochistan’s first XI and is expected to play the role of a player-cum- mentor. Question marks were raised over Gul’s inclusion in the Pakistan Cricket Board (PCB) cricket committee despite being an active cricketer. Hence, in order to avoid any conflict of the interest, the right-arm pacer decided to bring curtain down on his professional career. Gul, recently in an interview, had hinted at moving into the field of coaching after his playing days are over. “I can’t say for sure, right now, if I will get into coaching after my cricket career is over. I have already done level one and two coaching courses and also keen on doing level three in the near future,” said Gul. The 36-year-old represented Pakistan in 47 Tests and 130 One-day Internationals (ODIs), and was an important member of the 2009 World T20 winning team.