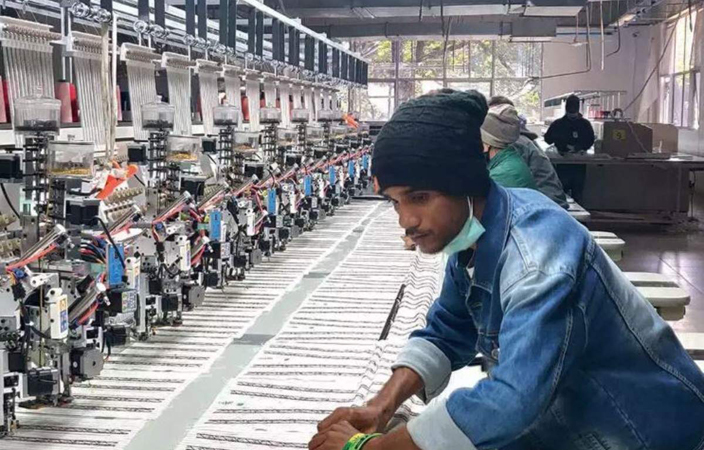 The reforms to India’s decades-old labour laws are a key part of Prime Minister Narendra Modi’s moves to liberalize conditions for investment. But they have met with resistance from trade unions that plan to join a nationwide agitation on Friday against these and several other bills passed by the government.

Three key bills on labour reform were approved by India’s upper house of parliament late on Wednesday and will become law after receiving presidential approval. They were approved by the decision-making lower house on Tuesday.

“At the same time, workers might fear losing their rights in certain cases, and the onus is on the employers to make sure this feeling is eliminated.”

Under the Industrial Relations Code, one of the three new laws, companies employing up to 300 workers will not require government permission to lay off workers or close plants – an increase from the previous cap of 100 and major demand from industry over the years.

The code also puts restrictions on the recognition of trade unions – making it mandatory for them to represent at least 10% of workers in a given sector – and prohibit them from striking without prior notice and during conciliation proceedings.

Businessman Vinod Kumar, who employs just over 100 people at his factory making parts for India´s Tata Motors in the north Indian city of Lucknow, said the code will help him to expand operations.

“This will give us some power and rein in the labor unions, who have now a habit of blackmailing us in the name of increasing remuneration,” he said.

Rick Rossow, a senior adviser at the Washington-based Center for Strategic and International Studies, who specializes in U.S.-India business ties, said the reforms were likely to prove attractive to overseas investors.

The northern state of Rajasthan, that introduced similar laws for companies with fewer than 300 workers in 2014, has seen an increase in the average number of employees, he added.

Indian state governments are allowed to pass their labour laws, but the new codes issued by the federal government will override these.

Six states have this year already relaxed labour laws, including raising caps on work hours, in what they say is an attempt to kick-start their economies badly damaged by the novel coronavirus pandemic, to the concern of groups including the United Nations’ labour wing.

Amarjeet Kaur, general secretary of the All India Trade Union Congress, one of the biggest trade unions in the country, said the new codes will make it would be almost impossible for workers at small industrial units to form a trade union.

“Workers will be at the mercy of their employers who could fire them for any flimsy reason,” she said.

AITUC, along with at least 10 major trade unions, will launch nation-wide protests against the labour code, and will join farmers on Friday to protest against the government, she added.