Jobless claims will keep markets busy in US 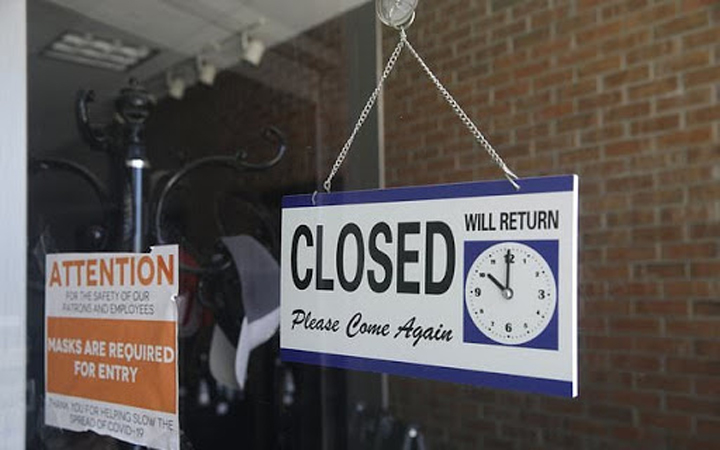 The US government will provide its latest snapshot Thursday of the pace of layoffs, which have remained elevated but have been declining as some sectors of the economy have rebounded in the six months since the viral pandemic erupted.

The number of people seeking unemployment benefits each week is still high, and the economy has recovered only about half the 22 million jobs that were lost to the pandemic. Many employers, especially small retailers, hotels, restaurants, airlines and entertainment venues, are struggling. And millions of Americans are facing unemployment with vastly diminished aid since the expiration of a $600-a-week federal benefit this summer.

At the same time, some newly laid-off people are facing delays in receiving unemployment benefits as some state agencies intensify efforts to combat fraudulent applications and clear their pipelines of backlogged claims. California, the largest state, has said it will stop processing new applications for two weeks as it seeks to reduce backlogs and pursue suspected fraud.