Elnaaz comes out in support of Anurag Kashyap 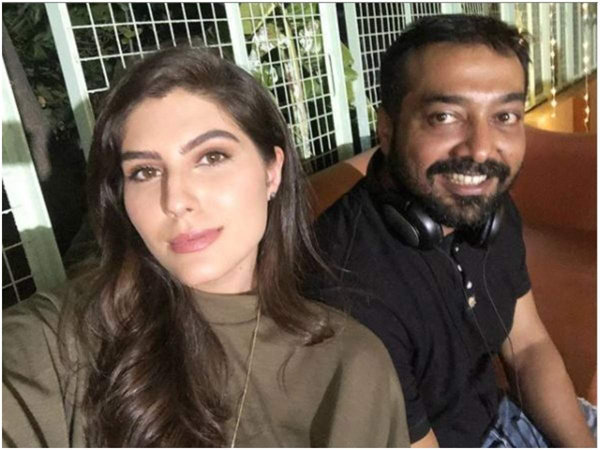 After Taapsee Pannu, Saiyami Kher and Huma Qureshi, another Bollywood actress, who had worked with Anurag Kashyap in the past has come out in support of the filmmaker. Elnaaz Norouzi took to social media and penned a long post as she recalled the time when Kashyap made her ‘feel heard and safe’ on the sets of their project. Taking to Instagram, Elnaaz shared a selfie with Kashyap and wrote, “I remember I was ready to leave #SacredGames 2 because of a particular Sex scene that I wasn’t comfortable with doing. After much back and forth with the production house and my team, @anuragkashyap10 sir messaged me and said: “Listen don’t worry I’ll figure it out, just trust me.” I had only shot one day with him for season 1 by then and I wasn’t familiar enough with him to know if I can trust him or no but I just agreed.” Furthermore, she added, “The day we had to shoot that scene came and I had anxiety the entire time… I knew, now that I am on set they’ll somehow make me do the scene and I won’t be able to say no because I was already told that The Script won’t be changed… I had a feeling I’d have to do the scene even if I didn’t really want to… I was called on set and Anurag sir started briefing me as to how he will shoot it keeping in mind.