The Lahore High Court (LHC) has extended the interim bail of Opposition Leader in the National Assembly Shehbaz Sharif till 28th September in the money laundering and disproportionate assets case. 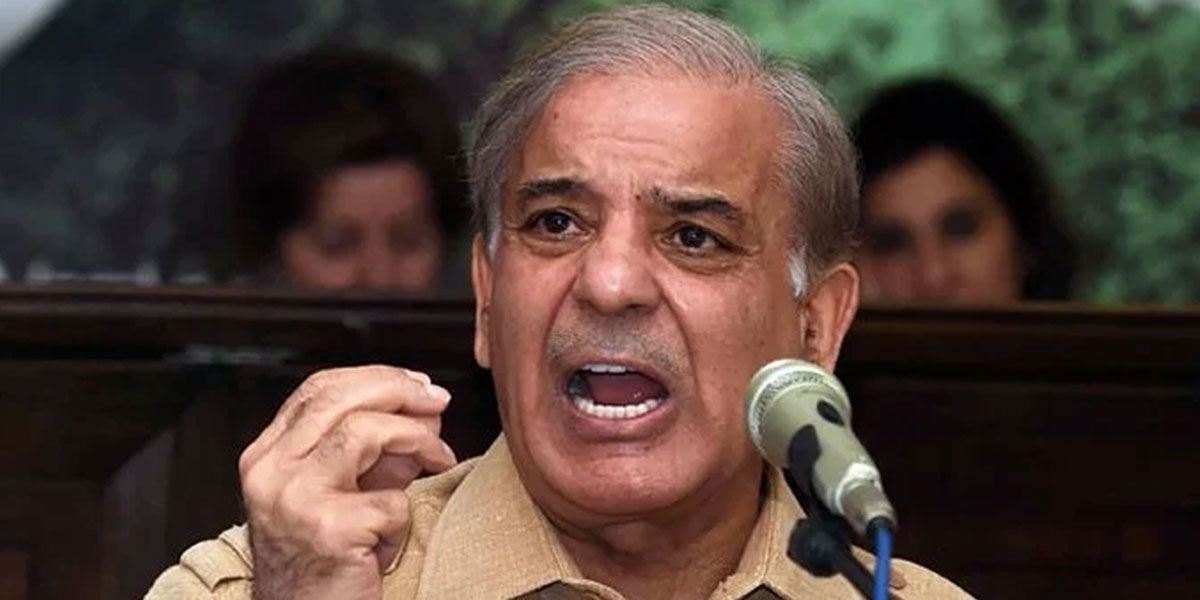 Shehbaz Sharif filed an application in the High Court for his bail. A two-member bench of the LHC headed by Justice Sardar Ahmed Naeem heard Shehbaz Sharif’s bail plea.

The lawyer of Shehbaz Sharif said that arresting the opposition leader was nothing more than satisfying one’s ego. The investigating officer told the client that there was no need for further investigation. “You will be informed when needed. My clients are also ready to give an affidavit on this,” he said.

Counsel Azam Nazir said Advisor to PM on Accountability and Interior Shahzad Akbar’s statement on Shehbaz Sharif’s interim bail was in the headlines again. “What impression will it give if he speaks in such a tone? The matter is being heard in court but Shahzad Akbar still made a statement on the matter,” he said.

The counsel maintained that the Supreme Court (SC) asked a few questions after the reference was filed. To this Justice Naeem asked whether he got this point written. Nazir replied that the matter was going on in the SC at the same time which was why he could not have the point written.