The Supreme Court on Thursday issued directives to conclude the trial in the high-profile murder of social activist Perween Rehman within a month. 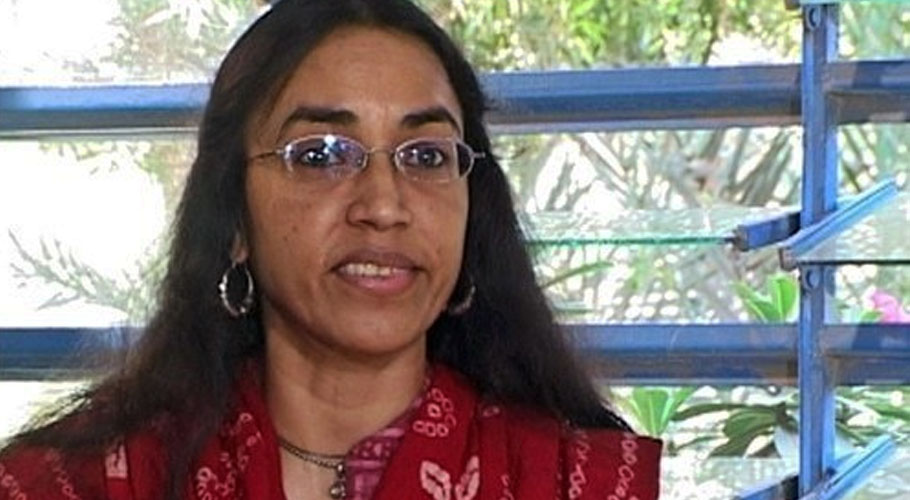 Justice Umar Atta Bandial was heading an apex court bench hearing the case that been ongoing for more than seven years. The bench expressed its disappointment that the trial has been experiencing delays for the last 20 months.

Perween Rehman, head of the Orangi Pilot Project (OPP), was shot dead near her office in Orangi Town on March 13, 2013. A Federal Investigation Agency (FIA) lawyer informed the court that five men were named as suspects in the case.

A suspect Qari Bilal was killed in an encounter with police and was blamed for the murder. However, a lawyer told the court that Bilal had no connection with the murder of Perween Rahman.

Pir Muhammad Shah, head of a joint investigation team (JIT) formed to probe the murder case, stated before the court that statements of witnesses had been recorded and the trial could not proceed further due to the SC’s hearing the case.

At this, Justice Bandial observed that the apex court had not passed any stay order, halting the trial.