The Australian Strategic Policy Institute has reported an expansion in the network of detention centers in Xinjiang, China. The institute’s report has identified at least 380 suspected camps, that are newly built or significantly expanded recently, “since 2017, a government crackdown in the far-western region of China known as the Xinjiang Uyghur Autonomous Region has seen hundreds of thousands of Uyghurs and other Turkic and Muslim minorities detained in a vast network of purpose-built detention facilities.” 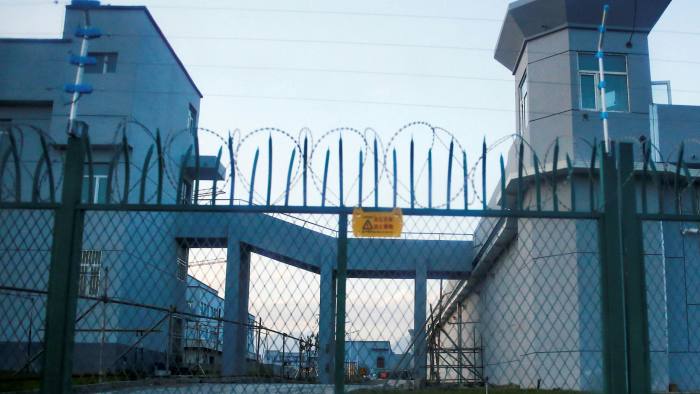 While China claims that such facilities are utilized for dealing with religious extremism and poverty, reports show that “many extrajudicial detainees in Xinjiang’s vast re-education network are now being formally charged and locked up in higher security facilities, including newly built or expanded prisons, or sent to walled factory compounds for forced labor assignments”.

China is often criticized for its detention centers and violation of minority rights in Xinjiang province, which is located in northwest of the country and is densely populated by Muslim minorities. However, the state claims that these facilities are not detention centers or prisons, but rehabs and schools where detainees are taught to get rid of their ‘extremist thoughts’. It is noteworthy that these places are categorized as public spaces, hence practicing any of the religious rites in these places is not allowed, and is seen as a sign of ‘religious extremism’. In a recent official from Chinese government, it was claimed that vocational training in these centers is increasing employment opportunities. 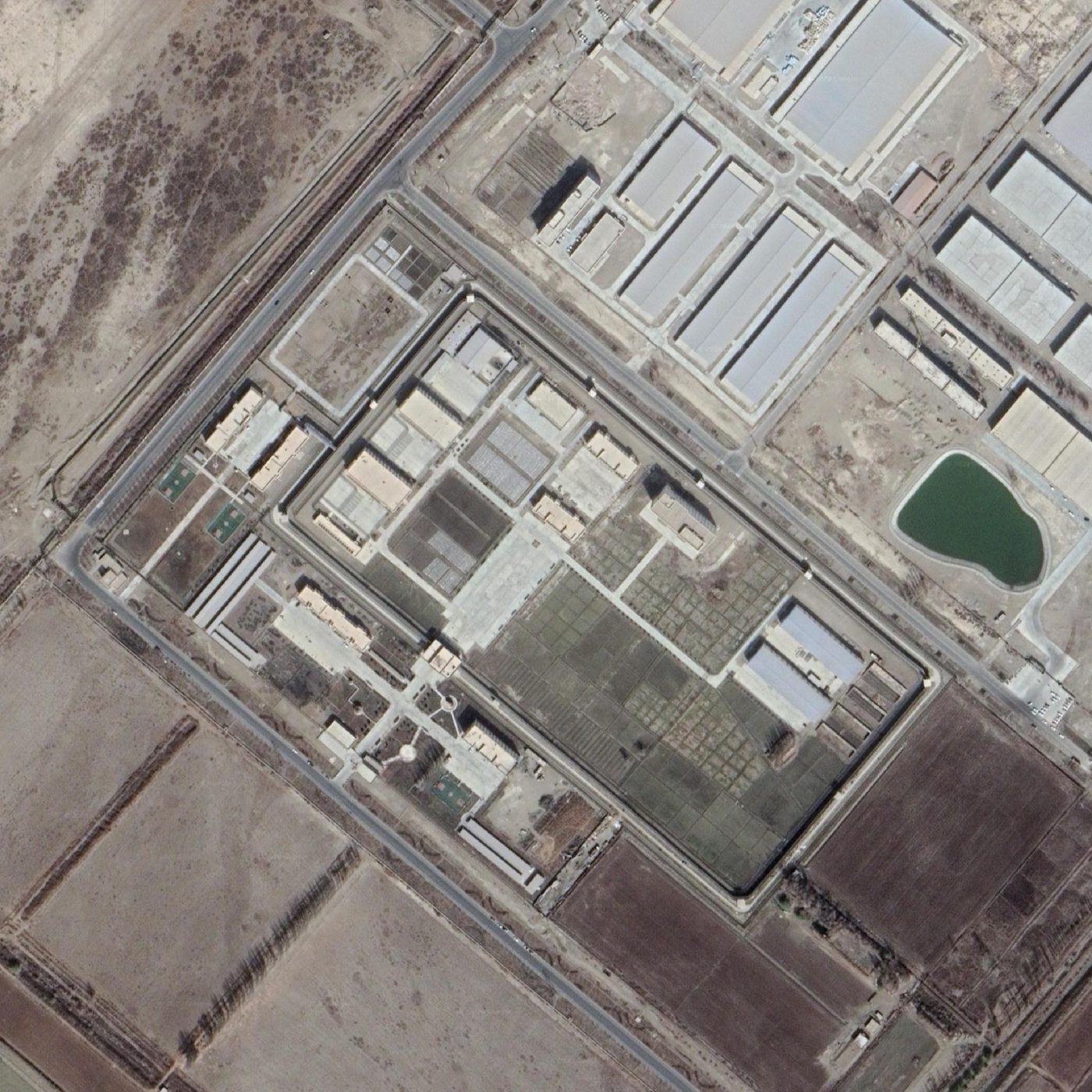 As per the report, the low-security “re-education” facilities in Tier-I are buildings like schools and hospitals that were transformed into detention camps by ‘adding fencing and other security features’ during 2017 crackdown on minorities.  They work in connection with “large factory facilities, suggesting an element of coerced labor”. Apparently, detainees from these camps are allowed to visit their homes once a week. Some of these camps had lowered walls and added recreational facilities like basketball courts or ping-pong tables, as these centers known as re-education centers and vocational training institutes are shown to journalists and diplomats on tours.

Tier-2 facilities have “more security than tier-1 including high barbed-wire fencing, a perimeter wall and watchtowers” but have classrooms and open spaces suggesting that detainees are kept here for “rehabilitation” instead of “indefinite imprisonment”. Like tier-1, many of these camps are linked with factory facilities.

ASPI’s report enlists 72 camps in tier-3, which is categorized by “high-security sites which typically have a well-guarded gate, fenced entrance tunnels and often a single bridge leading up to the perimeter wall and watchtowers”. The outer boundary in these camps has as many as six layers of barbed wire fencing. Unlike low-security buildings where administrative buildings are “scattered between the dormitory and classroom buildings”, these sites have distinct administrative buildings away from detainee areas.

107 sites are graded as tier-4  detention sites in ASPI report that has only  included those prisons which have “significantly expanded or been newly built since 2017”. The report claims that these facilities are used to keep “convicted criminals from not only Xinjiang but other parts of China as well”. These camps are characterized by “a distinct architecture: high walls, multiple layers of perimeter barriers, watchtowers, dozens of cell blocks, no apparent outside exercise yards for detainees, single bridge entry for guards to the perimeter wall”

According to the Australian Strategic Policy Institute, more than 60 detention sites have “seen construction and expansion between July 2019 and July 2020”. Construction is still going on in 14 of these sites in 2020. About half of these camps are higher security facilities (tier-3 or 4). On the other hand, about 70 tier-1 or 2 camps have been “desecuritised through the removal of internal fencing or sometimes watchtowers and perimeter walls”. 8 of these re-education centers “show signs of decommissioning” and probably have been closed.

The statistics show that around 90% of the closed facilities were graded as low-security re-education centers, while the ones expanding and strengthening are high-security prisons. This points out the shift from detaining for rehabilitation purposes to arresting for punishment.