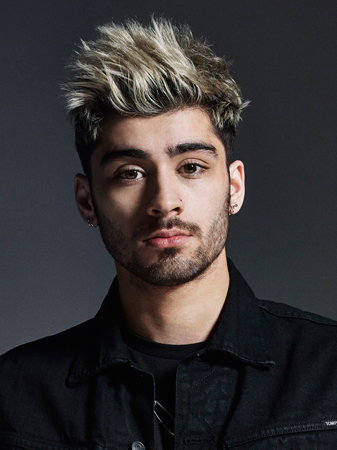 Zayn Malik on Wednesday took to Instagram to promote a newly launched Harry Potter game. Sharing a picture of himself playing the game on his mobile phone, the singer wrote “The New @HarryPotterPuzzlesAndSpells game is sick! Check it out.”

Mobile game Harry Potter: Puzzles & Spells has officially launched and begun rolling out worldwide. Officially licensed from Warner Bros. Games and published under the Portkey Games label, the game is available for free download on Android and iOS devices, as well as on Amazon Kindle and Facebook.