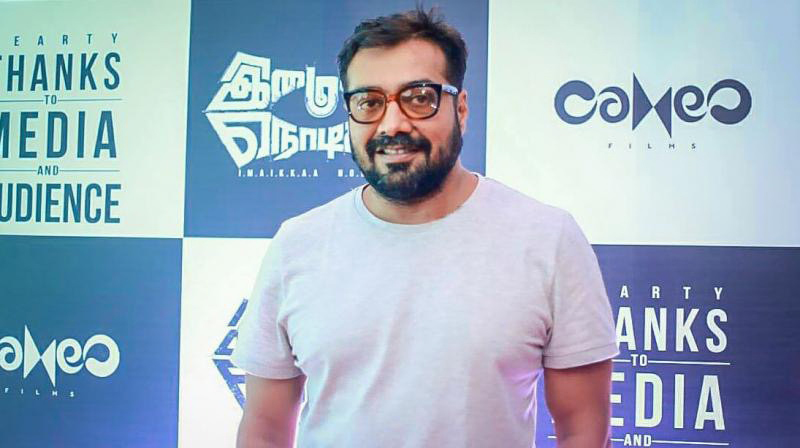 A first information report was filed with the Versova police on Tuesday on the basis of actor Payal Ghosh’s complaint accusing film director Anurag Kashyap of sexual misconduct in 2014. A police officer said they would probe the matter as the complaint was linked to an incident dating six years back, before deciding further course of action. Several celebrities, including three actors named by Ghosh in her allegations as Kashyap’s victims, have refuted her claims. Ghosh and her lawyer tried to file an FIR at Oshiwara police station on Monday but were asked to come back with a written complaint. Payal’s lawyer Nitin Satpute said, “An FIR has been lodged for rape, wrongful restraint, wrongful confinement and outraging the modesty of a woman. The statement of the victim has been recorded.” He said they were told to file it at Versova police station as the incident had occurred under its jurisdiction. Payal first tweeted about the alleged assault on September 19, tagging the office of the Prime Minister seeking action. When asked why she decided to speak up now after so many years, she told a news channel, “I tried to say it before also when the #MeToo movement had started, but my family and friends stopped me… your career will be spoiled,’ they told me.” She also said she did not have proof.