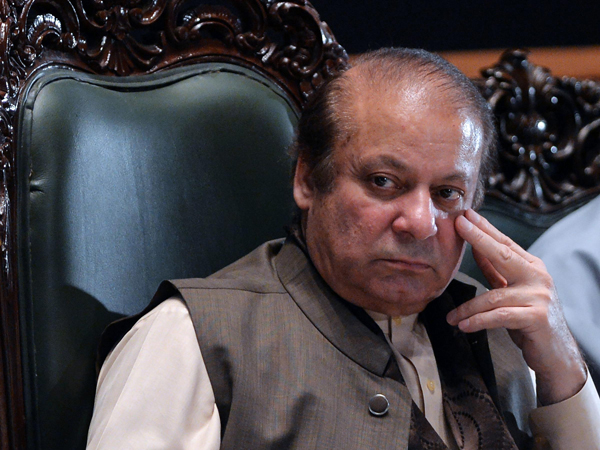 The Islamabad High Court (IHC) was informed on Wednesday that former premier and PML-N supremo Nawaz Sharif was ready to comply with the arrest warrants earlier issued by the court.

During the hearing, Additional Attorney General Tariq Khokhar informed the two-member bench hearing appeals against Nawaz’s sentence that a secretary of the PML-N leader’s son had contacted the Consulate Affairs Office of the Pakistan High Commission and conveyed that Nawaz was willing to comply with the warrants.

The secretary, Waqar Ahmed, reportedly told the diplomatic mission that they can serve the warrants to Nawaz, who earlier was also declared a proclaimed offender.

The court has decided to first secure Nawaz’s appearance as the appeals are arising out of the Avenfield judgement. Earlier, FO sources revealed that non-bailable arrest warrants were delivered by the IHC registrar through a special messenger to the Foreign Office secretary on September 17. Later, the same was received by the Pakistan High Commission in the UK.

It is learnt that the Pakistani mission in the UK adopted three methods for the execution of non-bailable arrest warrants to Sharif. Firstly, an individual went to the residence of Sharif in London to deliver the warrant. However, the official could not succeed as no one received it at the residence.

It was also learnt that the Pakistani mission in the UK has also written to the UK Foreign Office to initiate the process for the service of arrest warrants to Sharif through the concerned court. The FO officials are expecting that the UK FO will initiate this process soon. Senior lawyers believe that it is not easy for the federal government to bring back Sharif from the UK. The PTI-led government already failed to bring back former finance minister Ishaq Dar. 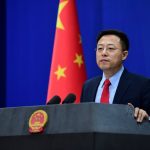