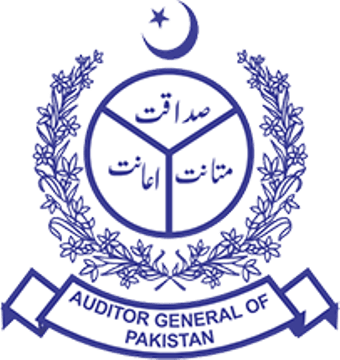 ISLAMABAD: The Office of Auditor General of Pakistan (AGP) has made recoveries of Rs 5.655 billion from various federal and provincial departments during the first two months of the current fiscal year (2020-21).

According to the latest data of AGP Office, the recoveries from federal government departments stood at Rs 5.411 billion whereas that from provincial and district offices stood at Rs 243.9 million.

It may be mentioned here that the Auditor General Office conducts the annual audits of various government offices and institutions through its field offices.

The AGP offices identifies the irregularities in various departments through audit paras.
The Public Accounts Committee (PAC) discusses the audit reports of each year and after detailed discussion the committee testifies the report. On the basis of that report, the recoveries are made from the concerned departments.