Two soldiers of Pakistan Army embraced martyrdom due to Indian unprovoked firing along the Line of Control (LoC) in Dewa Sector. 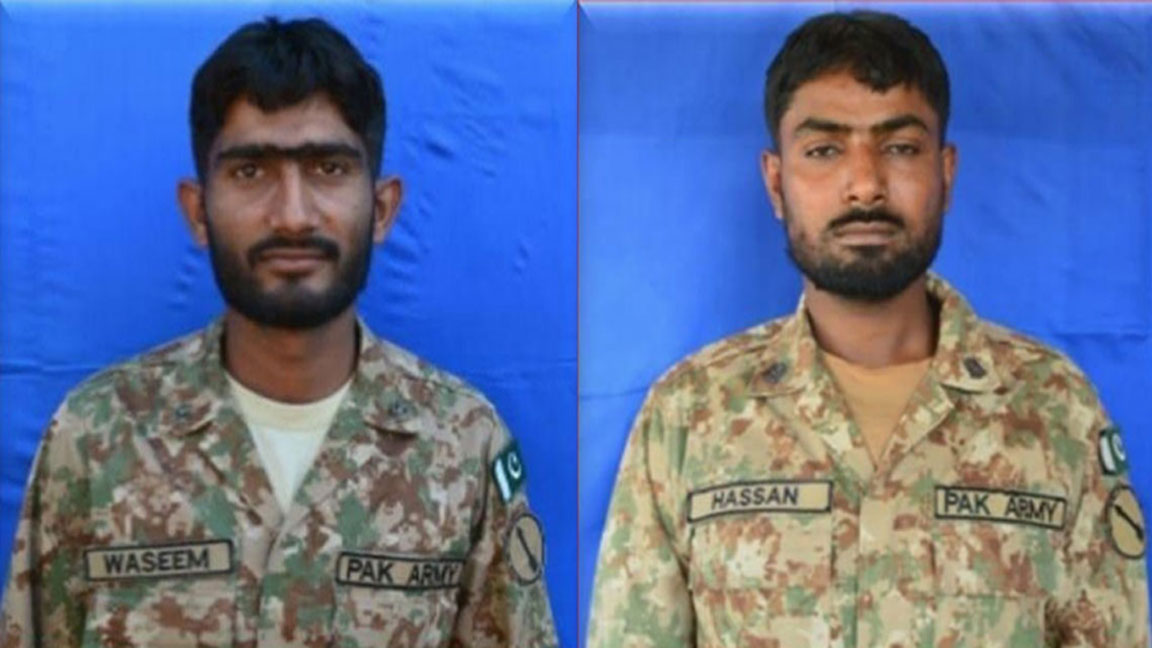 According to the ISPR, Pakistan Army responded and targeted those posts which initiated fire. There are reports of substantial damage to the Indian posts and men and material.

There have been 2333 ceasefire violations by India troops during the current year.

On September 9, in yet another incident of unprovoked aggression, Indian border security forces resorted to targeting the LoC resulting in the martyrdom of a Pakistan Army soldier.

The military’s media wing said that 39-year-old Havaldar Liaqat, a resident of Chakwal district, embraced martyrdom during the exchange of intense fire.