On September 15, higher education institutions across Pakistan reopened and the governments, both federal and provincial, have been randomly testing teachers, school staff and students for the coronavirus ever since. 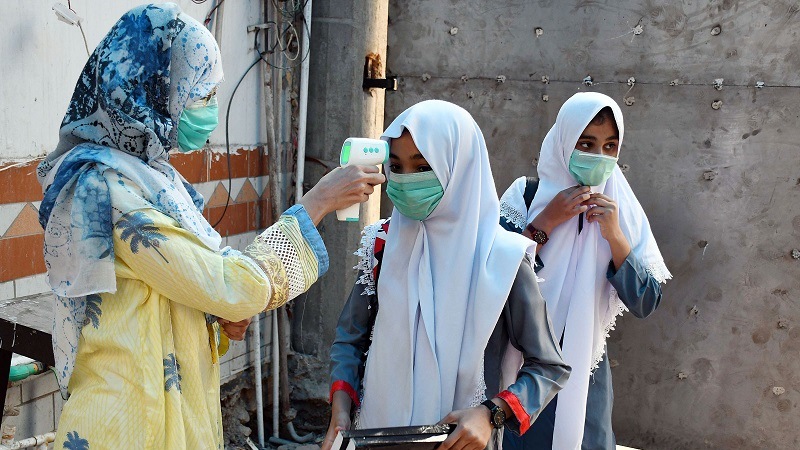 The National Command and Operation Centre (NCOC) on Tuesday allowed reopening of schools (from class six to eight) across the country from Wednesday (today) after a six-month closure as the Covid-19 situation in the country has improved to some extent.

However, the Sindh government — which has already decided to postpone reopening of schools (from class six to eight) till Sept 28 — is not going to open schools on Wednesday in accordance with the NCOC decision.