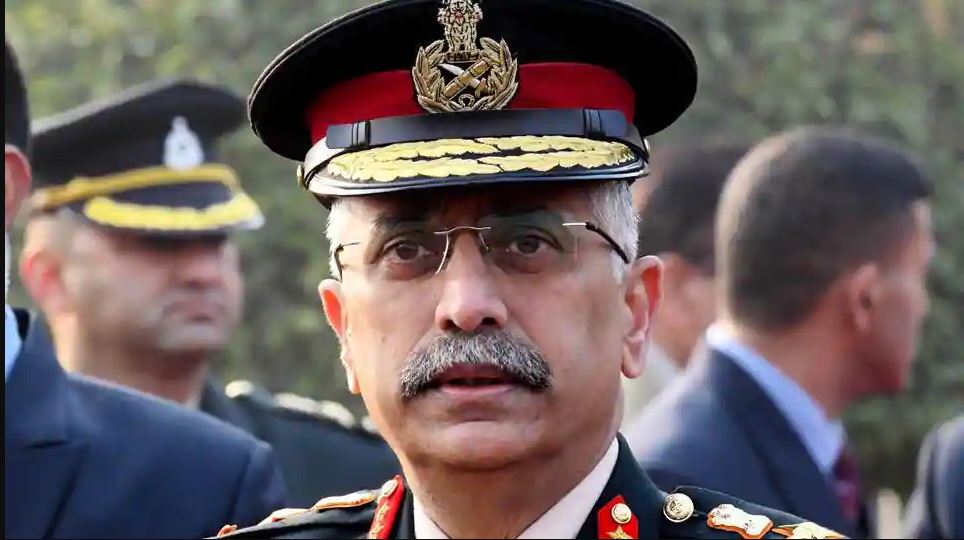 According to the Indian media, differences between a top army commander and his second-in-command came to light on Monday, with army chief General Manoj Mukund Naravane nominating a senior lieutenant general to iron out the rift between the two senior officers, people familiar with the developments said, on condition of anonymity.

The differences rare, in the army’s top echelons, between the head of the Jaipur-based South Western Command and his chief of staff relate to roles and responsibilities of various offices in the command headquarters, the officials said, without elaborating on the exact nature of the ongoing tussle between the two lieutenant generals.

Indian Army Chief General Manoj Mukund Naravane handed over the responsibility of investigation to his Vice Chief Lieutenant General SK Saini to iron out the rift between the two senior officers.

Notably, the South Western Command has around 130,000 soldiers and is responsible for guarding India’s border with Pakistan in Rajasthan and Punjab.