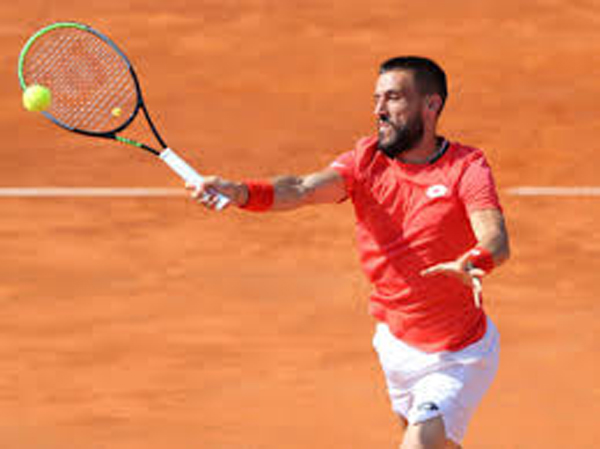 PARIS: Bosnian player Damir Dzumhur is taking legal action against French Open organisers after he was barred from entering the qualification round after his coach Petar Popovic tested positive for COVID-19. Popovic tested positive but argued it was a ‘false positive’ because he already had contracted the virus earlier this year, saying he was “full of antibodies”. Dzumhur and Popovic said they were denied a second test by French Open organisers, the French tennis federation (FFT), with Popovic saying a new test he underwent returned negative, according to French sports daily L’Equipe. “It’s a scandal and a huge frustration,” Popovic told L’Equipe on Tuesday. “I’m sure we’re going to win in court. They’re going to pay a lot for this. It makes me crazy.”

Six players have already been denied playing in the qualification phase amid positive coronavirus tests. The FFT was not immediately available for comment. The French Open will be held from Sept. 27-Oct. 11 after being moved from its usual late May-June slot. The FFT plans to allow 5,000 spectators each day following a recent spike in COVID-19 cases in France. It previously said the claycourt major would permit a maximum of 11,500 fans per day.