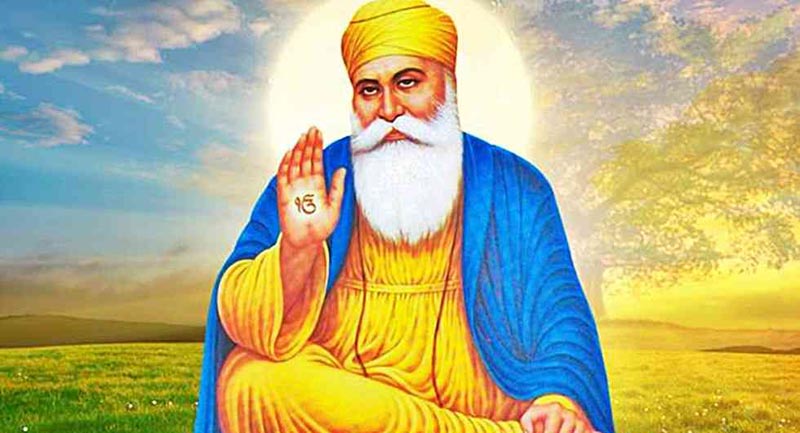 Baba-Guru-NanakThe Indian government has stopped Sikh pilgrims from travelling to Kartarpur Sahib and has barred them from taking part in Baba Guru Nanak 481st death anniversary.

Islamabad informed New Delhi of its decision to open the Kartarpur Corridor after completing all precautionary arrangements amid the coronavirus pandemic, as many Sikh pilgrims have started arriving from across the world to attend the event.

The Foreign Office (FO) also wrote two letters to Indian authorities regarding the arrival of Sikh pilgrims in Pakistan through the Kartarpur Corridor. The FO wrote the first letter on June 27 and the second on August 27, but New Delhi has yet to respond. The Sikh pilgrims have been taking part in the 481st death anniversary of Baba Guru Nanak at Kartarpur for the past three days. Tuesday was the last day of the religious event.

Earlier, 14 US senators had demanded that India be declared a CPC (Country of Practical Concern), a term which used by the US to describe countries that are considered the worst offenders to religious freedom.

Ten Republican senators and four Democratic senators sent a jointly signed letter to Secretary of State Mike Pompeo this month. On September 15, Pakistan Embassy in New Delhi started issuing visas to Indian Sikh pilgrims who want to participate in the Pakistan-India Nagar Kirtan, which would start on October 28 in New Delhi and reach Janam Astana Shri Nankana Sahib on October 31. The Nagar Kirtan is a rally for the Sikh religious book, Guru Granth Sahib, which is decorated in Palki Sahib and will be brought from New Delhi to Nankana Sahib accompanied by Sikh pilgrims.