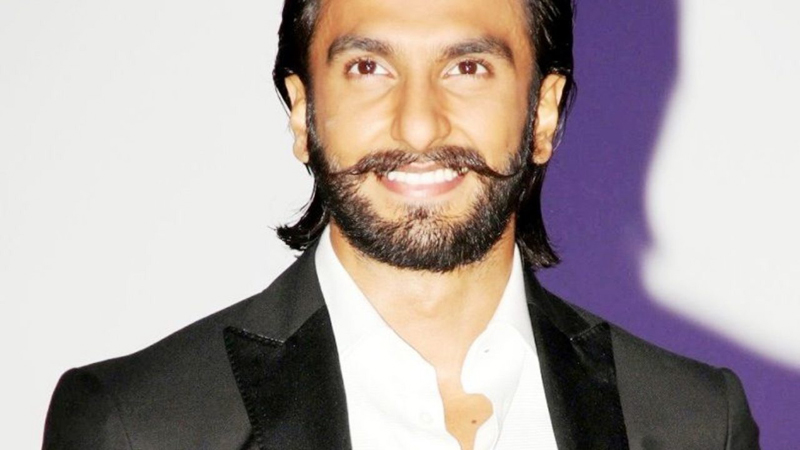 Bollywood star Ranveer Singh in his attempt to extend help to the Deaf community has been urging authorities to consider and declare Indian Sign Language (ISL) as the 23rd official language of India.

During International Day of Sign Languages, which is celebrated across the world on September 23 every year along with the International Week of the Deaf, Ranveer has planned several initiatives through his independent record label Inc Ink to raise more awareness on making Indian Sign Language (ISL) the 23rd official language of India.

“Ranveer has always raised his voice on social issues and he also, recently, signed a petition aimed at furthering awareness on making ISL an official Indian language. He is dedicating the entire International Week of the Deaf starting September 23 to bring as much awareness on this issue as possible. He has taken it upon himself to make a visible change in society”, a source informed.

“Ranveer is planning to release couple of Inc Ink songs in sign language which will happen in this week. He wants to have in-depth conversations with the deaf community and engage with them on certain big initiatives that will be launched in this week. He will also urge the people of India to come forward and sign a petition to make ISL the official language of the country. Ranveer will also urge the youth to be inclusive and rally behind this critical cause that will benefit over 10 million people of the deaf community”, added the source.

Given Ranveer’s efforts towards making Indian Sign Language an official language, the deaf community in India has already wholeheartedly appreciated him by putting out a heartfelt thank you video for him last week.

Ranveer aims to bring as much awareness to this cause so that India can take a very progressive step and recognise this language.