Explosive inside details of Deepika‘s Halloween drugs party at Koko 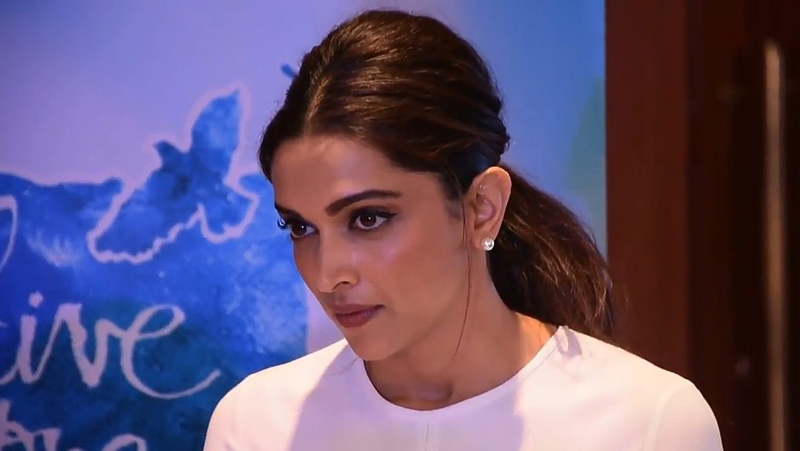 The mysterious death case of Bollywood actor Sushant Singh Rajput has taken a new turn after the Narcotics Control Bureau (NCB) investigation in the drugs angle found some high-profile celebs connected with it. After Sara Ali Khan and Shraddha Kapoor’s name, actress Deepika Padukone happens to be next on NCB radar. Explosive WhatsApp chats dating October 2017 between Deepika Padukone and her manager Karishma reveal the drug exchange running smoothly in Bollywood and how! This particular chat which has been accessed now is related to October 28, 2017, when there was a Halloween party at posh Mumbai club called Koko. In the chats, Deepika is seen asking for ‘Maal’ and referring to Hash and weed from Karishma Prakash of Kwan Talent Management Company. Incidentally, on the same day while chatting Karishma asked the actress when will she reach Koko, to which Deepika replied by saying around 11.30-12. Koko is a hot-spot of parties in Mumbai and several A-listers visit the place to hang out together. The chats are dated October 28, 2017, and the on the same night there was a party at Koko which was attended by Deepika, Sidharth Malhotra, Sonakshi Sinha, Aditya Roy Kapur and others.