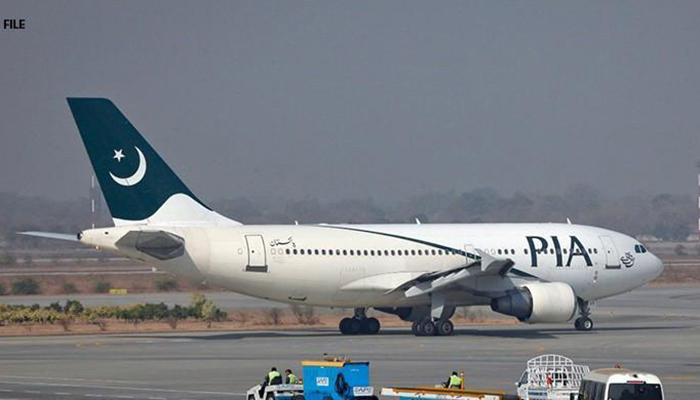 BEIJING: A special flight of Pakistan International Airlines (PIA) will airlift some 217 nationals from Chengdu city of China to Islamabad on Thursday, the national flag-carrier said.

It will be the ninth special flight to repatriate nationals from China, according to a PIA official. The special flights were started due to the disruption of the international flight operations amid the coronavirus outbreak.

“All the arrangements have been completed for the smooth operation of the flight PK-8554 from Chengdu to Islamabad on Thursday”, the official told APP.

According to the official, the same flight will take back some 170 passengers including diplomats, officials, businessmen, workers and Pakistani spouses of the Chinese nationals.

He further said the airline earlier operated eight flights to repatriate nationals including traders and students stranded in different cities of China following the virus pandemic.

“All the special flights are being arranged and operated by PIA with the help of the relevant Chinese and Pakistani authorities,” he added.