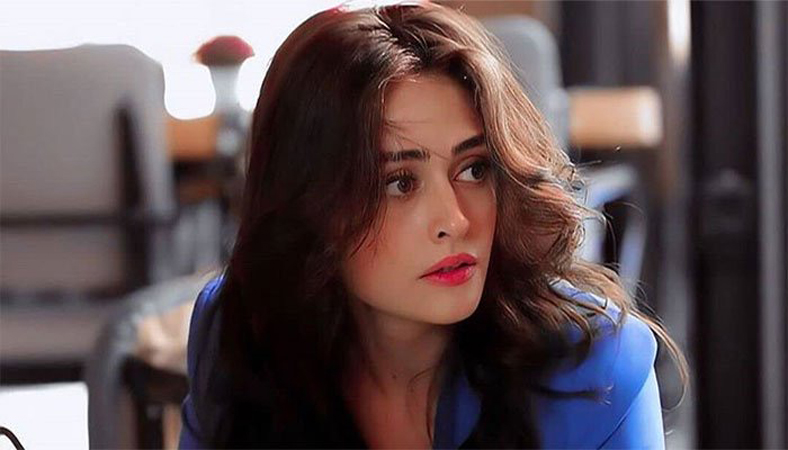 Esra Bilgic aka Halime Sultan shared an iconic quote of late US Justice Ruth Bader Ginsburg to raise her voice on gender equality in society.

Sharing a few pictures of women from Afghanistan and Sudan with hashtag gender equality in Turkish language, the Ramo star posted the iconic quote of late US Supreme Court Justice Ruth Bader Ginsburg.

“Women belong in all places where decisions are being made. RBG,” Esra posted.

In the Turkish language (translated by google), Esra Bilgic says: “The first two photos are from Afghanistan. It may be a small step for us, but now, in Afghanistan, the name of the mother of the child will be on identity cards. Previously, only father’s name was written.”

On the work front, Esra is currently featured in crime drama Ramo, the second season of which has recently hit the screens.