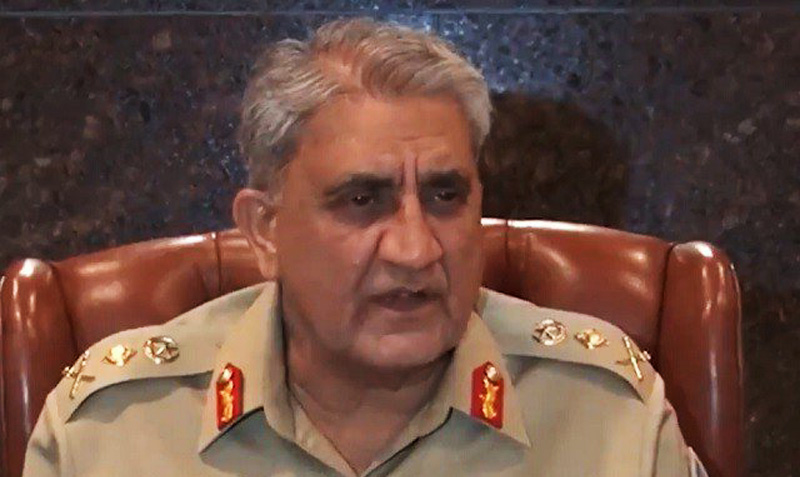 Members of the federal cabinet and other officials were also present in the meeting. The meeting was given briefing on the Indian aggression along the Line of Control (LoC). Prevailing security situation of the country was also discussed, media reports said.

The meeting took place a day after Nawaz Sharif’s onslaught against a ‘parallel state’ in Pakistan while speaking at an all-parties conference of opposition parties in Islamabad via video link. The PML-N supremo had said the opposition’s struggle was not against Imran Khan ‘but against those who had imposed such an incapable person on the country through a rigged election’.

Nawaz Sharif, who has been handed a seven-year jail term on charges of financial corruption, was allowed by the government and court to travel to London for treatment of some undiagnosed ailment late last year. But now he has refused to return and a court has declared him a proclaimed offender.