Langer mindful of ‘hub life’ as Australia prepare for summer 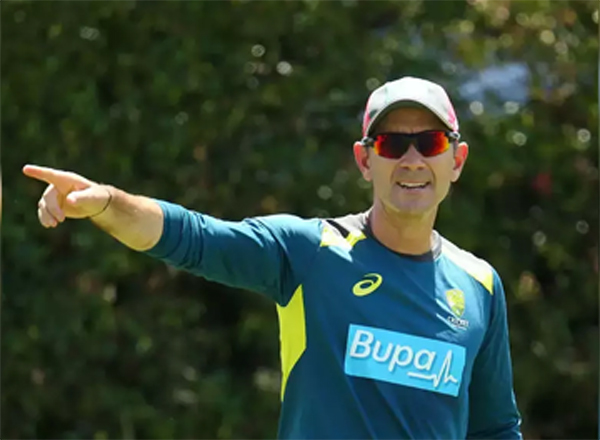 SYDNEY: Australia cricket coach Justin Langer says one of the most difficult things his team will face during the home summer is spending time away from their families as they play their international schedule from within bio-secure bubbles. The majority of Langer’s side returned to Australia late last week from a limited-overs series in England, where the team spent the entire tour in bio-secure conditions. They are currently undergoing two weeks isolation in Adelaide. Many will also have to spend another two weeks in isolation when they return to their home states at the conclusion of their stay in Adelaide, he said.

“When we sat down with all the players and showed them how the summer was going to look, certainly the blood drained from a lot of their faces,” Langer told reporters in a conference call on Monday. “It’s going to be a long time away from our families and from home. “We are very respectful of the current climate with guys being away from home and living this hub life. “If someone was to come up and say, ‘I need a break out’ they would have 100% support from the Australian cricket team.” Australia host India this summer but the fixtures have yet to be confirmed because of the uncertainty over the coronavirus pandemic, while state governments also have different bio-security protocols.

The uncertainty has created an issue between Cricket Australia and broadcasters, who are threatening to walk away from their television agreement. While Langer thought the schedule was almost confirmed, dealing with multiple levels of government and other interested parties while bringing players in and out of the bubbles was taking time to finalise. “There are so many complexities and stakeholders,” he said. “We are really keen to get it locked in, I’m sure it will happen soon.”