Hollywood actress Elizabeth Debicki has revealed how she feels about the prospect of playing Princess Diana in Netflix’s royal drama, The Crown. 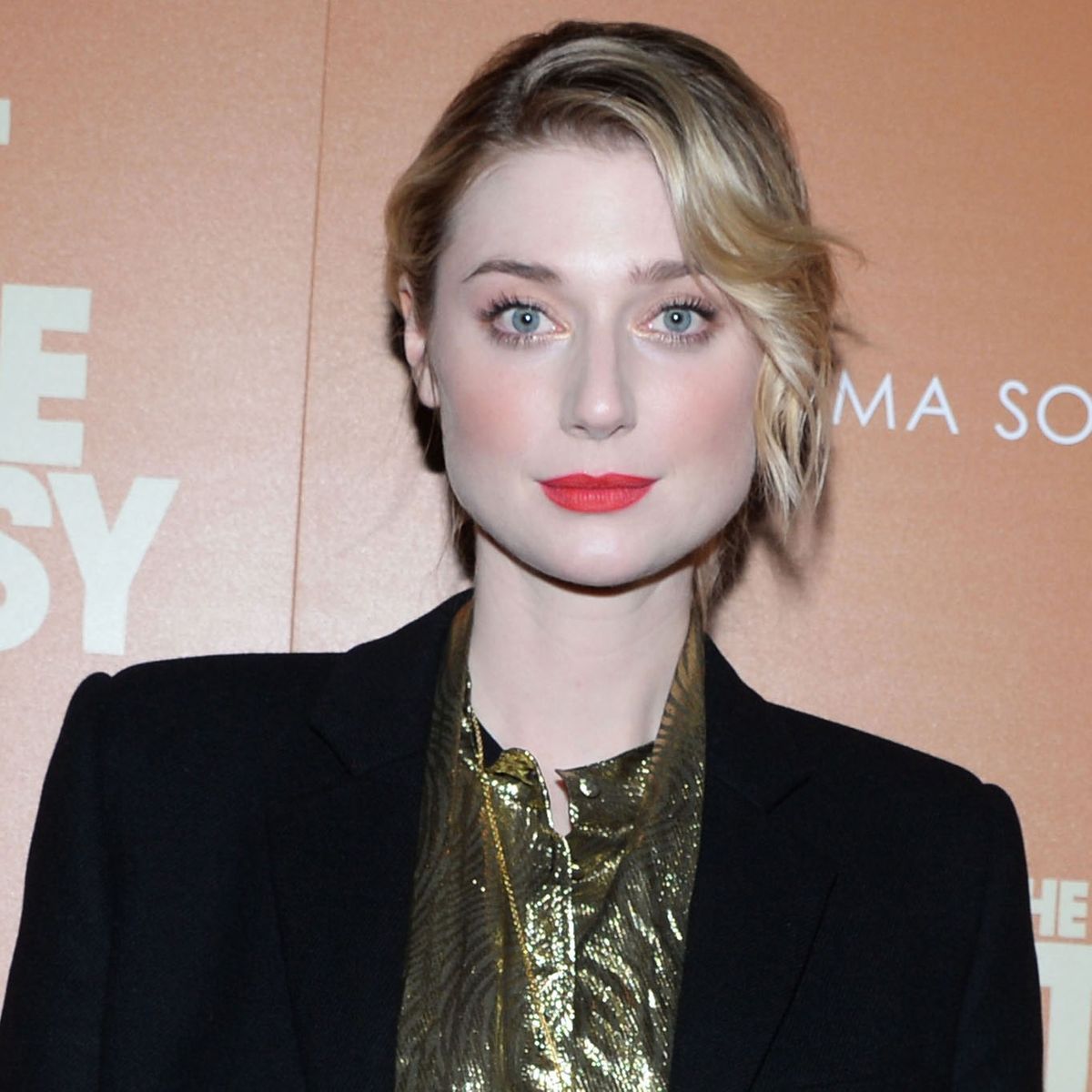 When chatting with an international magazine, the Australian actress is terrified to take on the role of the ‘People’s Princess, despite it being her dream role. “I’m overwhelmed, I’m terrified and I’m excited. I can’t wait to start,” she remarked.

“It’s a dream role,” Debicki told the publication. “She is such a remarkable human being and she really does still live in the hearts of so many people,” Elizabeth added.

The Tenet star will take over from the current Diana, Emma Corrin in the role. Elizabeth will join the cast for the fifth and sixth series. Elizabeth’s seasons of The Crown could follow Diana’s and Charles’ divorce and the princess’s death in 1997.

Earlier, Elizabeth Debicki in a statement said, “Princess Diana’s spirit, her words, and her actions live in the hearts of so many. It is my true privilege and honour to be joining this masterful series which has had me hooked from episode one.’

The Australian actor is known for her roles in Steve McQueen’s heist thriller Widows and the BBC One miniseries The Night Manager, and has appeared in blockbusters including Guardians of the Galaxy, Vol 2 and The Great Gatsby.

Fans reacted to the news of her casting in Netflix’s royal hit with excitement, with one person tweeting that they could “smell the awards coming”.