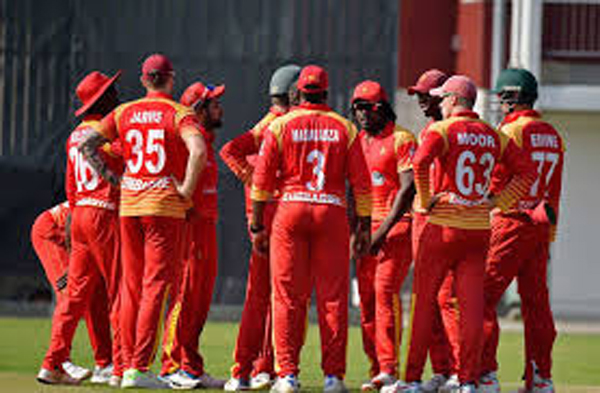 LAHORE: Cricket Zimbabwe has named a 25-member training squad for their proposed limited-overs tour to Pakistan in October. The visitor’s squad is boosted by the presence of senior players like Brendan Taylor, Sikandar Raza, Craig Ervine and Sean Williams. All-rounder Chamu Chibhabha, who was named Zimbabwe’s limited-overs captain on an interim basis earlier this year, will lead the side on the tour. According to the current schedule, the Zimbabwe side are scheduled to arrive in Pakistan on October 20. The three-match one-day International (ODI) series, which is part of the inaugural ICC Cricket World Cup Super League, is expected to be played between October 30 and November 3 in Multan. Whereas, the Twenty20 International (T20I) matches are scheduled for November 7, 8 and 10 in Rawalpindi. Preparations are underway by the Pakistan Cricket Board (PCB) to create a bio-secure environment. The matches are likely to be played behind closed doors.