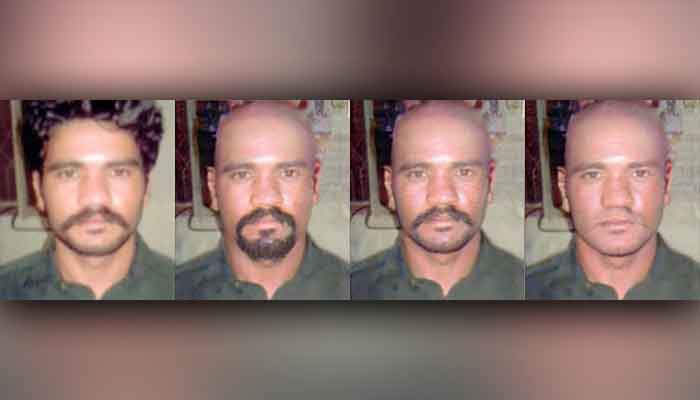 LAHORE: Punjab Police’s special teams have failed to arrest the key suspect, Abid Ali, even after more than 10 days have passed since two armed men allegedly gang-raped a woman stranded on the Lahore-Sialkot Motorway with her children before robbing her.

The police have yet to recover looted cash and gold ornaments from Abid Malhi and his wife. The police remained clueless about Abid Malhi even ten days after the incident. At least 24 teams are actively participating in raids.

Meanwhile, the case investigation was handed over to the incharge Investigation Old Anarkali due to the addition of sections of the Anti-Terrorism Act. A police officer of inspector rank is allowed to investigate the case of terrorism. The police command has also appointed DSP Muhammad Ali Butt and Husnain Haider to arrest the culprit Abid. The police have taken 5 more suspects in custody, who were in contact with the main suspect. It has been learnt that Malhi has fled to tribal areas to avoid an encounter with police.

In the latest development, the CIA police arrested Abid Malhi’s wife Bushra from Manga Mundi. She had gone to her in-laws to meet her daughter. Bushra contracted second marriage with Abid five years ago.