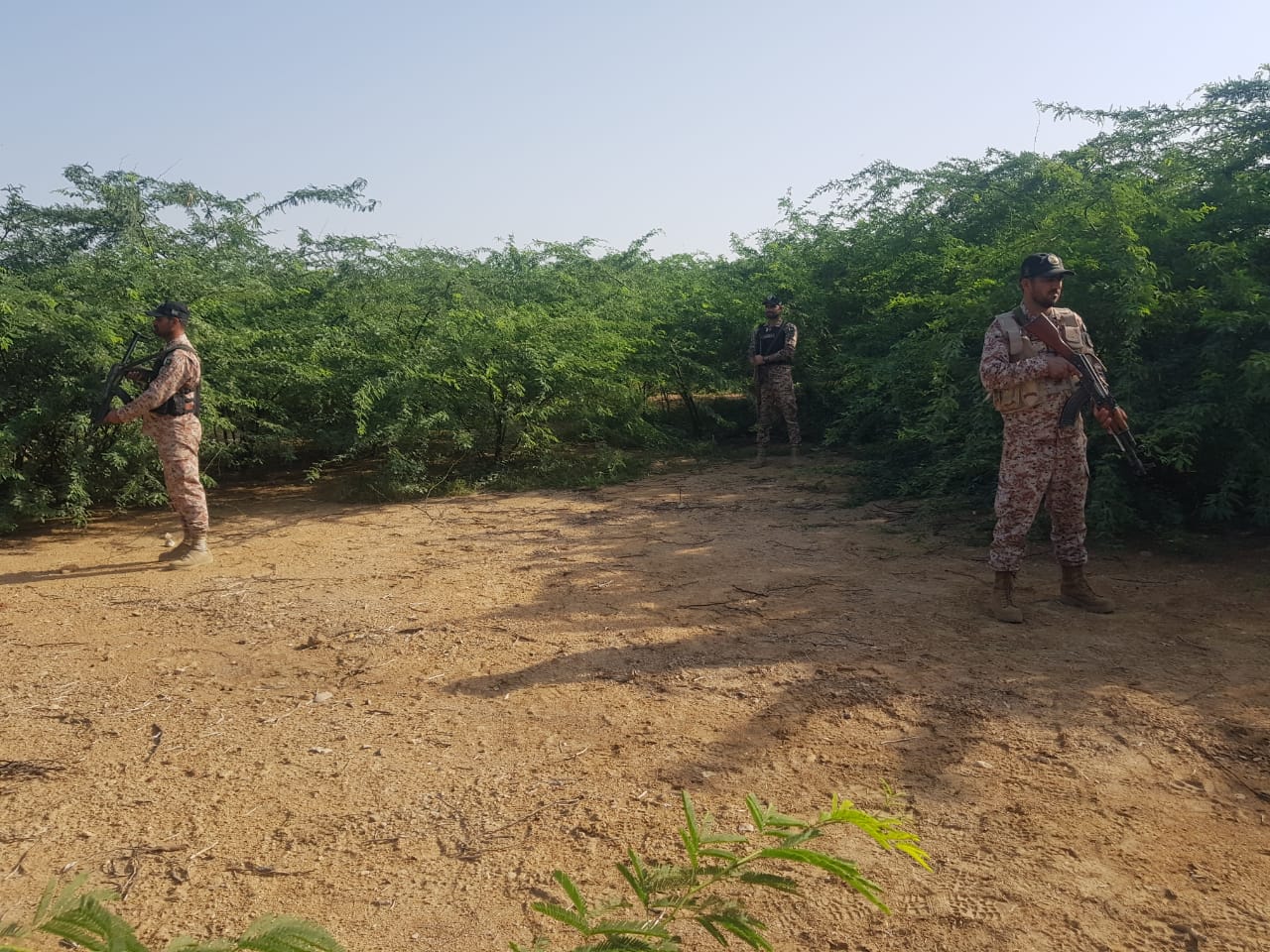 According to details, Pakistan Rangers (Sindh) received information that RPG-7 rounds were hidden from secret sources. Upon receiving the information, Pakistan Rangers (Sindh) Quick Response Force (QRF) reached the spot and during the search operation recovered 4 rounds of RPG-7 which were used by miscreants for terrorism in the city. The area is being cleared with the help of sniffer dogs and bomb disposal squad. 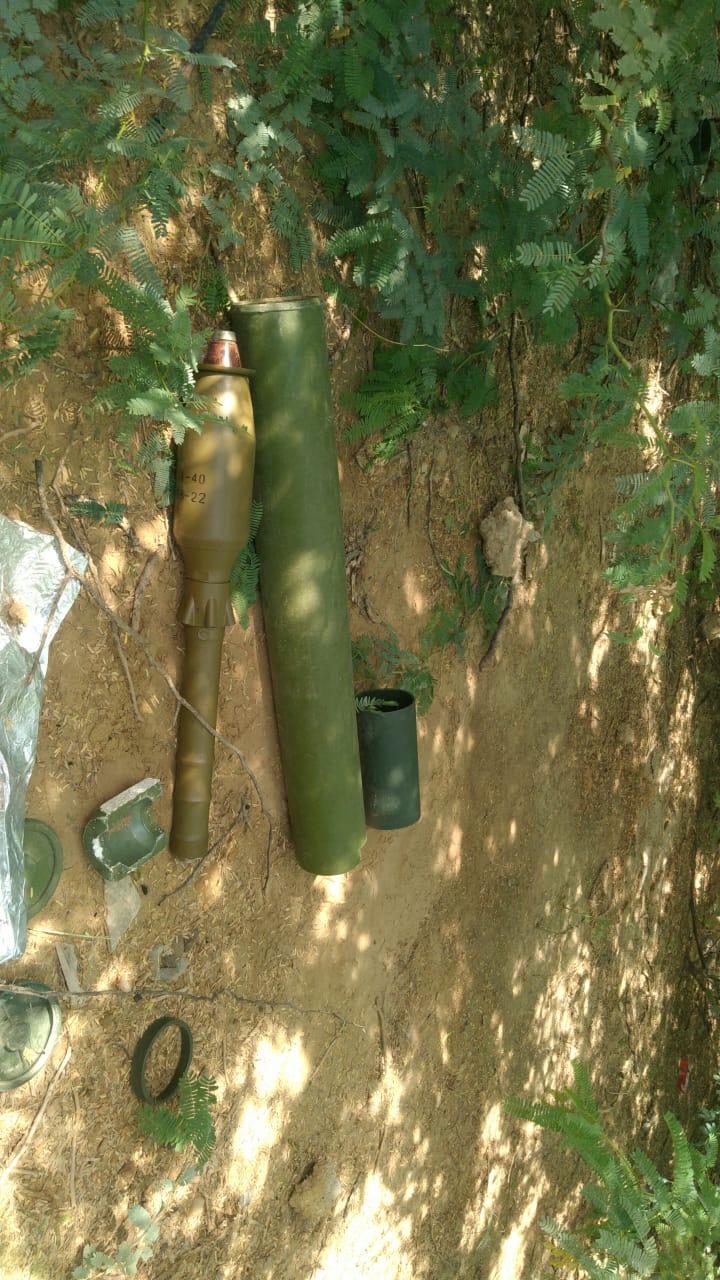 The public is urged to report such elements immediately to the nearest check post, Rangers Helpline 1101 or Rangers Helper WhatsApp number 03479001111 by call or SMS. Your name will be kept confidential.