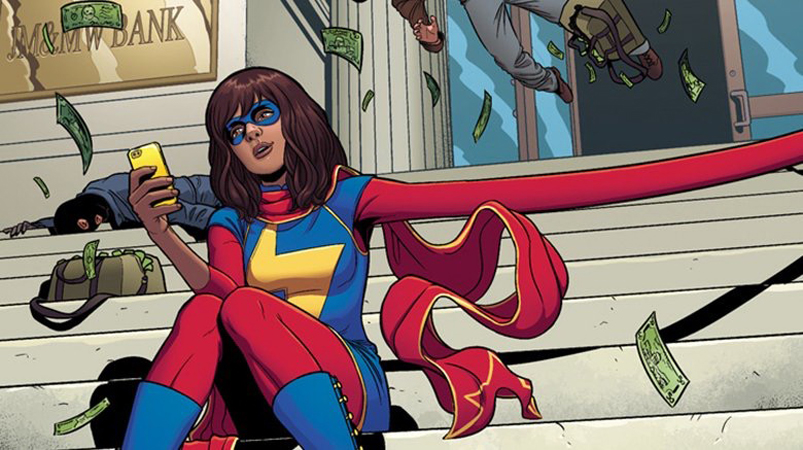 President of Marvel Studios, Kevin Feige has also said that the first onscreen Muslim superhero will be featured in future Marvel films as well, in addition to the series.

The studio is presently searching for an actor who could play the role of the hero who depicts her struggles as a Pakistani-American woman with a religious family.

Directors El Arbi and Fallah have a number of acclaimed titles under their belt, including the Bad Boys franchise that was revived for a third-instalment after a 25-year gap. They have also been affiliated with Beverly Hills Cop 4 and Rebel.

Obaid-Chinoy on the other hand, became the first Pakistani to win an Oscar in 2012 with her documentary, Saving Face. She bagged another Academy Award in 2015 for, A Girl in the River: The Price of Forgiveness.

Menon, who is also on the directing roaster for Ms. Marvel, has been working for TV shows like You, For All Mankind and episodes of The Walking Dead. She is also known for her 2013 indie road trip comedy, Farah Goes Bang.