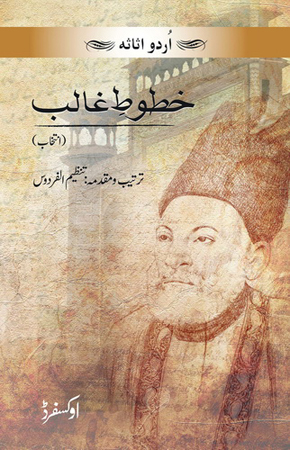 This is a representative selection of Mirza Asadullah Khan Ghalib’s letters which are considered fine specimens of exquisite Urdu prose. At that time poetry was a more favoured form of expression in Urdu and modern Urdu prose was beginning to take shape. Ghalib’s letters along with Sir Syed Ahmed Khan’s essays are the most important landmarks in the history of modern Urdu prose. Ghalib’s bubbling wit and a keen sense of humour made these letters good examples of humour in prose, too. Also, some of his letters carry important information about his own life and works. 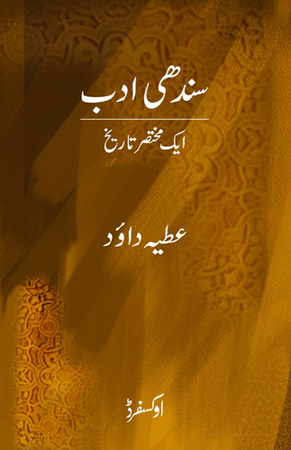 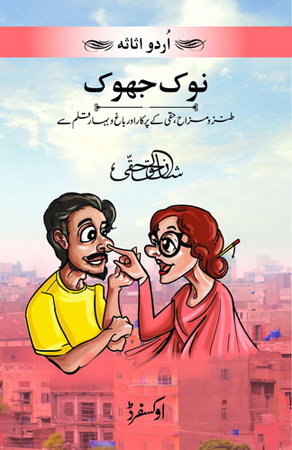 This is a collection of Shanul Haq Haqqee’s satirical literary essays. The great author and lexicographer had a fascination for words. Whatever he wrote, whether it was poetry or translation, be it criticism or journalism, it had a tinge of linguistic penchant, for his chief concern was words. These essays are written in Shanul Haq Haqqee’s characteristic style. This book can be used as a supplementary reader by the students of Urdu literature as well as by general readers. 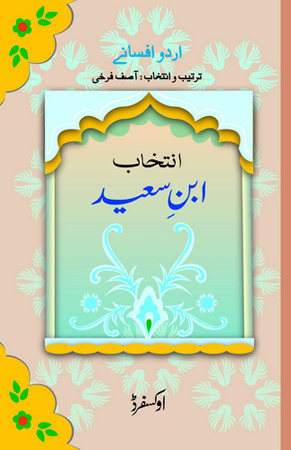 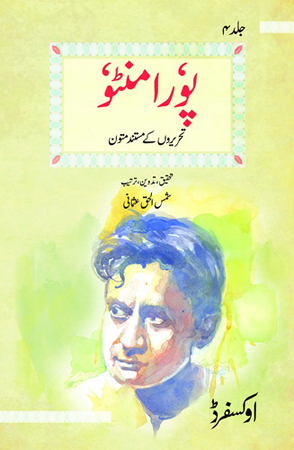 This collection of Manto’s work differs from previous Manto anthologies in that it contains the notes and references of the compiler as he endeavours to maintain textual accuracy. Manto made a deep and lasting impact on Urdu literature through his celebrated short stories. Many of his post-Partition stories centred around the communal horrors of the period. The compiler has dug into the historical records to find the rare and all early editions. This would be one of Manto’s most complete and authentic works.