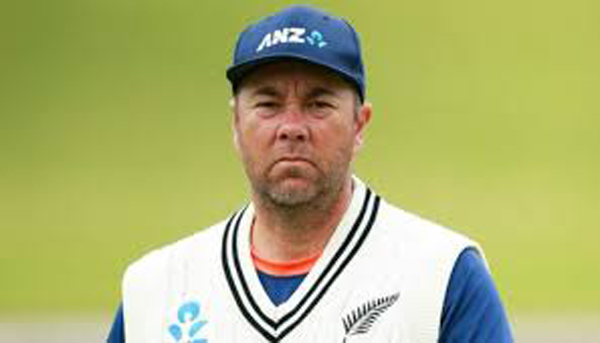 WELLINGTON: Craig McMillan, the former New Zealand batsman, will be unable to take up his role as batting consultant for Bangladesh’s tour of Sri Lanka because of his father’s demise. McMillan was supposed to join the squad later this month to prepare for the three-match World Test Championship series which will be Bangladesh’s first assignment since the Covid-19 pandemic took hold worldwide in March. BCB chief executive Nizamuddin Chowdhury said on Saturday that McMillan had informed them of the tragedy, and that they recognise his predicament. “Craig has communicated to us that his father passed away recently and therefore it would not be possible for him to take up the batting consultant’s position of the national team for the upcoming tour at this moment of grief,” Chowdhury said in a BCB press release. “We fully understand his situation. Our sympathies are with Craig and his family during this difficult time.”

McMillan was appointed in the role last month, having spent five years as New Zealand’s all-format batting coach. He was supposed to replace Neil McKenzie, who had worked with Bangladesh for two years in the same capacity before deciding against travelling during the pandemic. If the Sri Lanka tour does go ahead, it would leave the BCB with very little time to replace McMillan ahead of their preparatory camp, which is likely to be split between Dhaka and Colombo in the coming weeks. However, the series remains an uncertainty as the Sri Lankan health authorities refused the BCB’s proposal to relax the quarantine period for their players upon arrival in Sri Lanka.