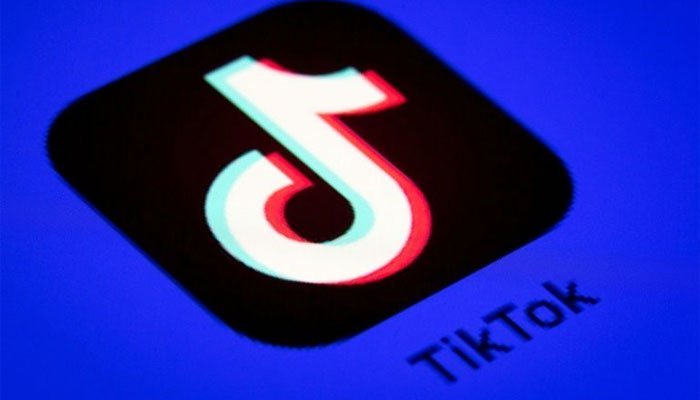 TikTok has reportedly filed a complaint against the Trump administration, seeking to block the looming ban on the app’s operations. It marks the second time the company has tried to legally challenge the US government.

TikTok and the owner of the platform, ByteDance, asked a judge in a Washington federal court to block the Trump administration’s moves barring the app from operating in the US, according to the suit. The complaint was filed on Friday night, shortly after the Department of Commerce announced that people in the US would not be able to download the video-sharing service starting on Sunday.

The Chinese company accused Trump of exceeding his authority, claiming that his actions are based on political reasons, but not an “unusual and extraordinary threat” posed to the US, as required by law. The suit added that Trump’s policies could “destroy an online community where millions of Americans have come together to express themselves.”

The ban on TikTok’s operations violates First Amendment free-speech rights, the complaint reportedly said. It also echoes previous accusations against the US government, saying that it “ignored evidence” showing TikTok’s commitment to privacy.

Contrary to allegations that the company captures “vast swaths of information from US users” and gives the Chinese government access to it, TikTok has previously insisted it stores user data in the US and Singapore and does not share anything with Beijing.

TikTok sued the Trump administration for the first time in August, shortly after Trump signed an executive order threatening to ban its US operations over alleged national security concerns. The company’s move was supported by Beijing, which in turn accused Washington of “organized and systematic economic bullying” of foreign companies.

The video-sharing app still has the chance to remain functional in the US if it secures a deal to sell its American operations to a US company by November 12. Oracle is the main candidate to take the assets, but the agreement will require approval from both the Chinese and US governments. Trump earlier said he is not happy about some details of the deal, such as the fact that parent company ByteDance keeps a majority stake.

“It has to be 100 percent as far as national security is concerned,” he said earlier this week. “I’m not prepared to sign off on anything. I have to see the deal.”