Gold up on economic fears 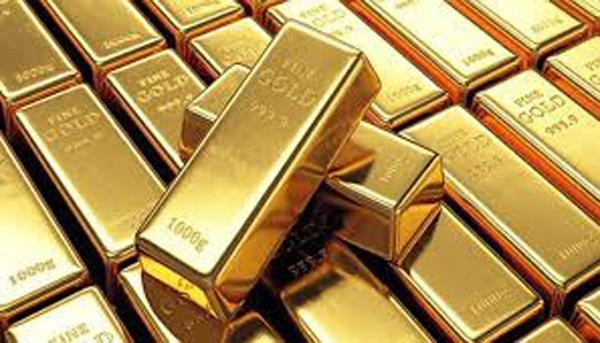 Gold futures on the COMEX division of the New York Mercantile Exchange rose on Friday as investors’ optimism for the economic recovery dimmed in the wake of negative economic figures.

A report by the US-based Conference Board indicated that the leading economic index rose by 1.2 percent in August, worse than expected and lower than the revised 2-percent increase in July. Market analysts hold that this is a signal that the economic rebound is slowing down in the United States. Gold also found support as the US Dollar Index fell and stock market indexes dropped around the globe. The University of Michigan released its U.S. consumer sentiment index on Friday, showing a preliminary reading of 78.9 in September, up from 74.1 in the previous month. Analysts noted that this was the best reading of this measure since March. Silver for December delivery rose 2.9 cents, or 0.11 percent, to close at 27.129 dollars per ounce. Platinum for October delivery rose 7.6 dollars, or 0.82 percent, to close at 938.5 dollars per ounce.