Residents of Chak No. 283 JB Chhoti area on the outskirts of Gojra are facing great mental pressure due to lack of basic facilities like gas, drainage and water disposal.

In absence of a proper drainage system, rains confine people to their homes, as the unpaved streets turn into swamp, endangering lives of passers-by.

Locals from the area are angry at the authorities, particularly those who promised them that their issues will be resolved on priority basis, but disappeared after winning the elections.

It is worth noting that upon registering complaints on government’s Citizens Portal, the case was forwarded to the relevant authorities. The response from their side was not encouraging as it clearly stated that the issues can not be dealt with due to ‘severe insufficiency of resources including manpower and machinery, and unavailability of sanitation branch’. However, it mentioned that a public awareness campaign through numberdars of the rural areas that come under Gojra local government has been initiated to encourage public not to litter and maintain cleanliness. 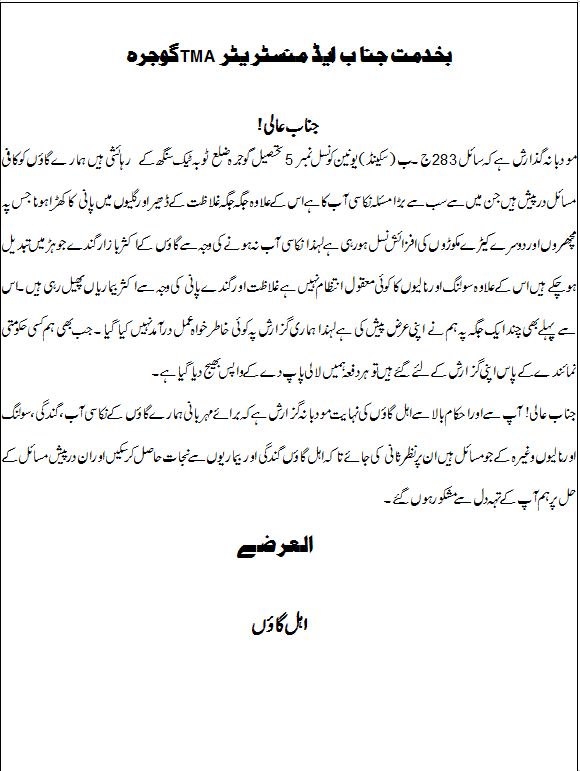 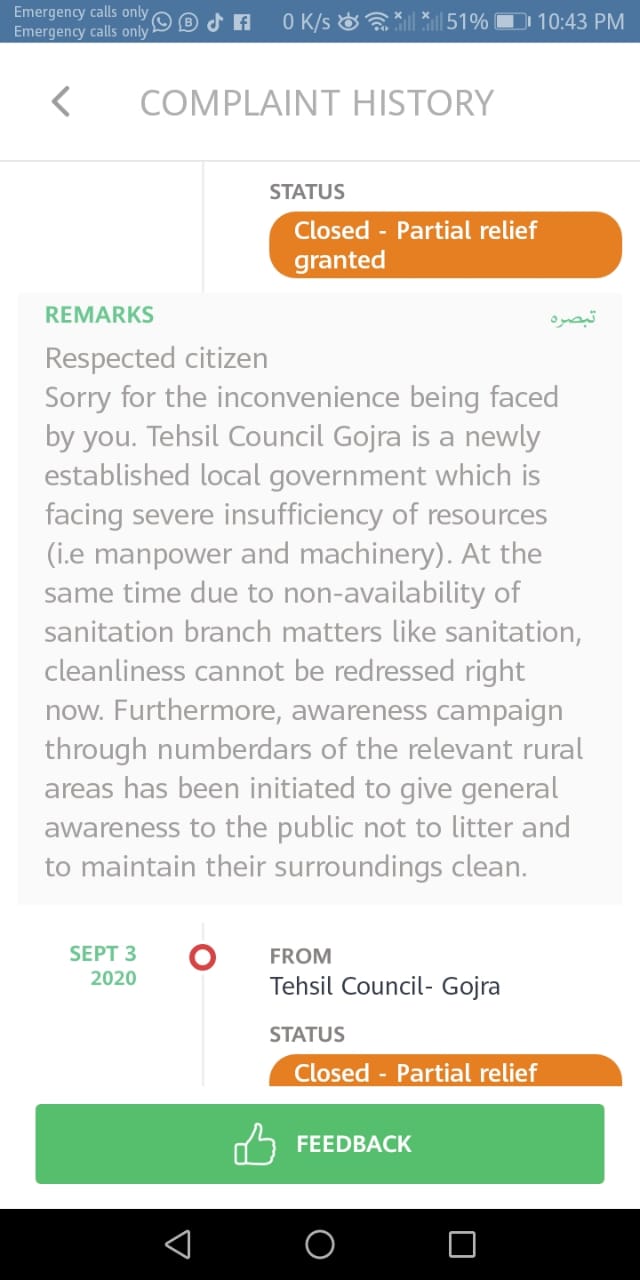 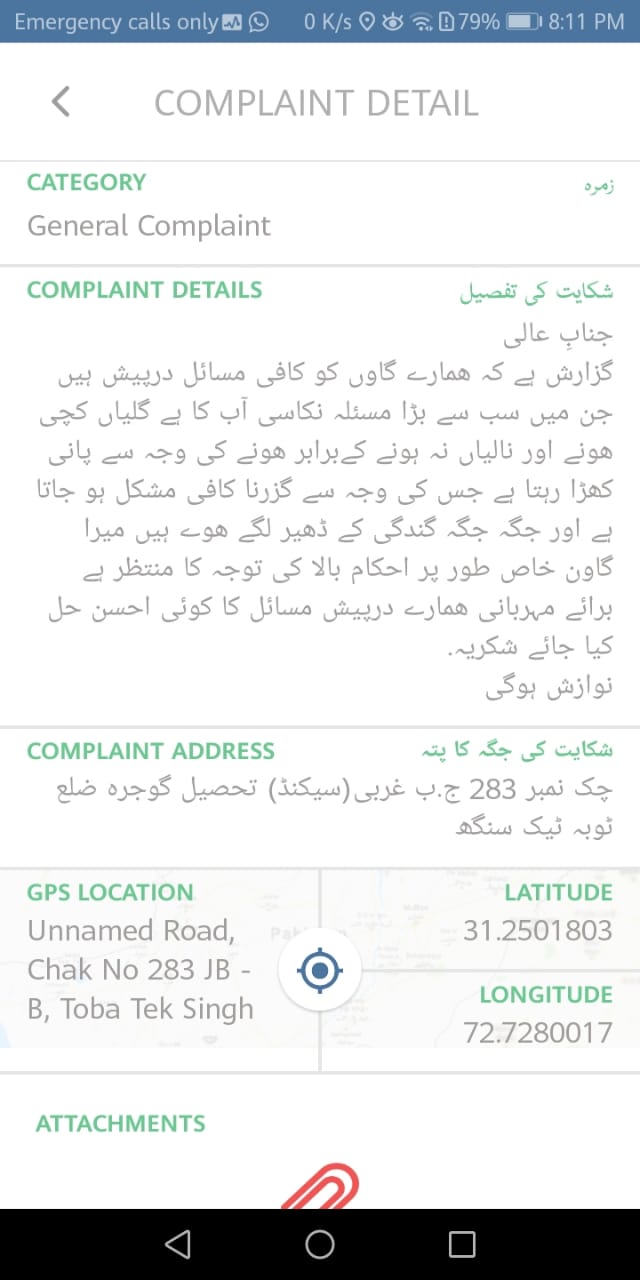 Earlier in January 2019, taking notice of public complaints and witnessing poor cleanliness situation and insufficient sanitation facilities in the city during his visit, CM Punjab Usman Buzdar dismissed DC Toba Tek Singh from his post, stating that officers failing to solve issues faced by the citizens have no right to stay on their post. He had further asserted that the issues faced by people will be resolved efficiently and no delay or ineffectiveness in this regard shall be tolerated.

However, not much has been done by the local authorities and residents are seen protesting every now and then. It is disappointing to see the sad state of affairs where masses who regularly pay taxes and are already living under agonizing economic pressure are deprived of basic facilities, and are schooled on surviving with the issues when they demand their rights.