United States Supreme Court Justice Ruth Bader Ginsburg, a champion of women’s rights and the court’s leading liberal voice, has died at the age of 87. 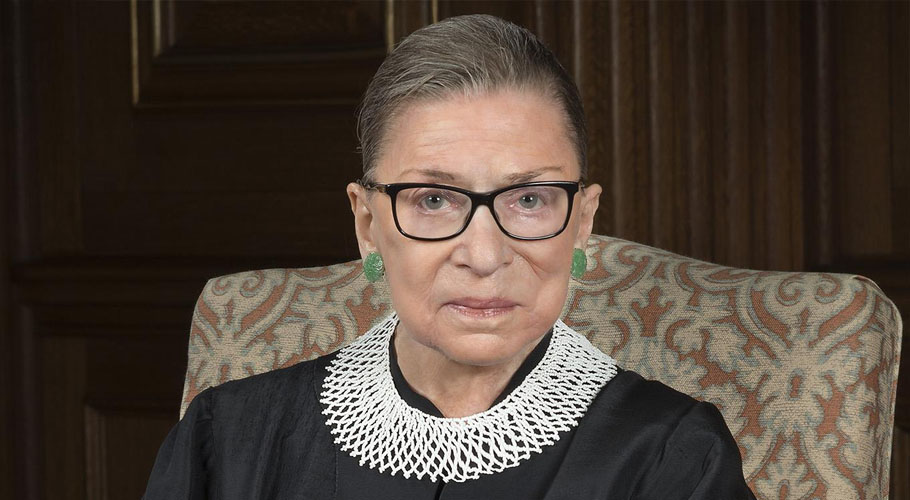 Ginsburg died of complications from metastatic pancreas cancer at her home in Washington D.C., surrounded by her family, the court said in a statement on Friday evening.

“Our nation has lost a jurist of historic stature,” Chief Justice John Roberts said in the statement. “We at the Supreme Court have lost a cherished colleague. Today we mourn, but with confidence that future generations will remember Ruth Bader Ginsburg as we knew her – a tireless and resolute champion of justice.”

Flags outside the White House and Supreme Court in the US capital were lowered to half-staff after Ginsburg’s death was announced.

Architect of the legal fight for women’s rights in the 1970s, Ginsburg subsequently served 27 years on the nation’s highest court, becoming its most prominent member. Her death will inevitably set in motion what promises to be a nasty and tumultuous political battle over who will succeed her, and it thrusts the Supreme Court vacancy into the spotlight of the presidential campaign.